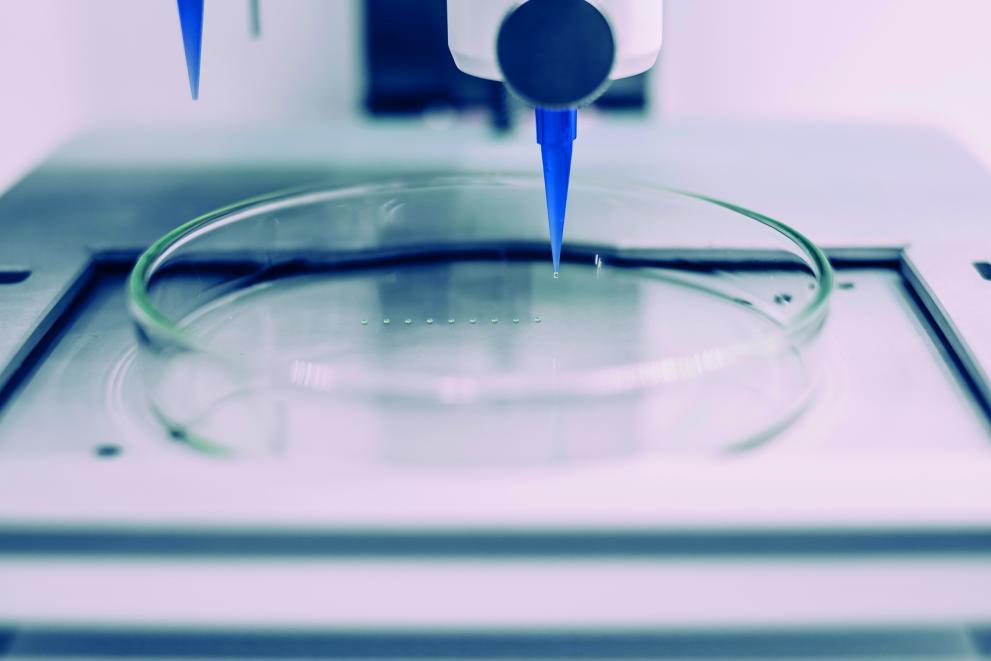 Demand for organ transplantation is increasing but there is a shortage of donors, resulting in long waiting lists. Tackling the chronic organ shortage is a priority in Europe. Could 3D printing be a solution?

While bioprinting may sound sci-fi and far into the future, one Gothenburg-based company is making it happen. BICO (formerly CELLINK) designs and develops bioprinting technologies that enable researchers to 3D print organs and tissues.

Founded in 2016, the company has today more than 25 000 systems in the field, used by more than 3 000 scientists in more than 65 countries. It’s the world’s first bioink company. It also achieved USD 1 billion in market valuation in the first five years and became the first EIC-funded unicorn.

The CEO and founder of BICO, Erik Gatenholm was picked as one of the standouts for the 2018 Forbes Europe 30 Under 30 in Industry. In an interview, he explains how his company is on its way to revolutionising the life sciences industry – turning an impossible dream into a reality by being able to print living human tissues and organs.

What challenge is your company tackling?

Every single hour of the day, a person dies from the lack of organ transplants. BICO aims to reduce organ and tissue shortage while speeding up drug development; creating the future of life-saving treatments. We are working with a wide range of technologies such as bioprinting (USD 2 billion market in 2025), gene therapy, gene editing, CRISPR, diagnostics and much more to speed up drug development. For that, we offer a set of products and technologies alternative to using animals in the development of new drugs, using printed human models.

Can you outline the key breakthrough technology developed and how it has addressed the above challenge?

One of the main breakthroughs has been the development of the world’s first universal bioink at Chalmers University by Professor Paul Gatenholm (then acquired by CELLINK for commercialisation). The technology is a biomaterial innovation that enables human cells to grow outside the body and perform all the vital functions. This material became the first universal bioink in the world, enabling the entire bioprinting industry to take off. In 2015, Erik Gatenholm met Hector Martinez in the laboratory where the technology was developed and they together decided to found the company.

What are the social or economic benefits arising from your technology?

One of the main social, economic, and sustainability benefits is that our products and technologies are reducing the use of animals in research. Already in 2021, we saved about 100 000 animal lives from being used in research and provided alternative models for the development of cosmetic and pharmaceutical products and treatments. We consider this to be one of the highlights of the technology’s capability.

Becoming a unicorn is the envy of all start-ups. How did you make it? How did the support from the European Innovation Council help you?

Becoming a unicorn is something we are truly thankful for and we are excited to continue the path forward to USD 10 billion valuation. The support from EIC has been essential for our success. I really dreamt about getting the company to the level where the European research and the scientific community get a unicorn and I am thankful for all the support from our team members and the European Commission. Without the funding, we wouldn’t be here. Without the infrastructure, we wouldn’t be here. We are very thankful for all the assistance!

Would you recommend EIC support to other start-ups and why?

We are the living proof of what EIC supports and we are truly thankful for that. We highly recommend other start-ups to apply for EIC funding, mentorships and much more that EU has to offer. Already during the early days of the company, I would spend time at the EIC sponsored events in Switzerland to learn, network, and refine our business. 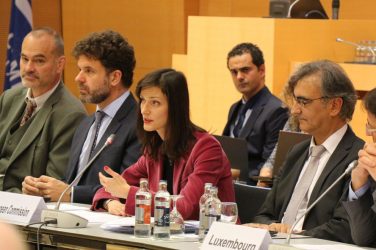 A big day for European supercomputing: the EuroHPC Joint Undertaking gets underway 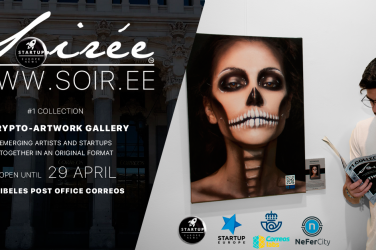 As a result of the search for convergence between the culture of entrepreneurship and ... 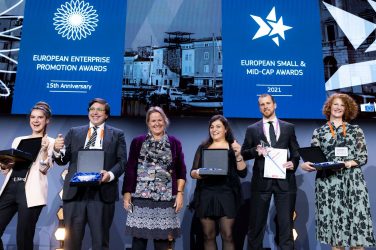 On Tuesday evening, during the annual SME Assembly, the most important event for small ...