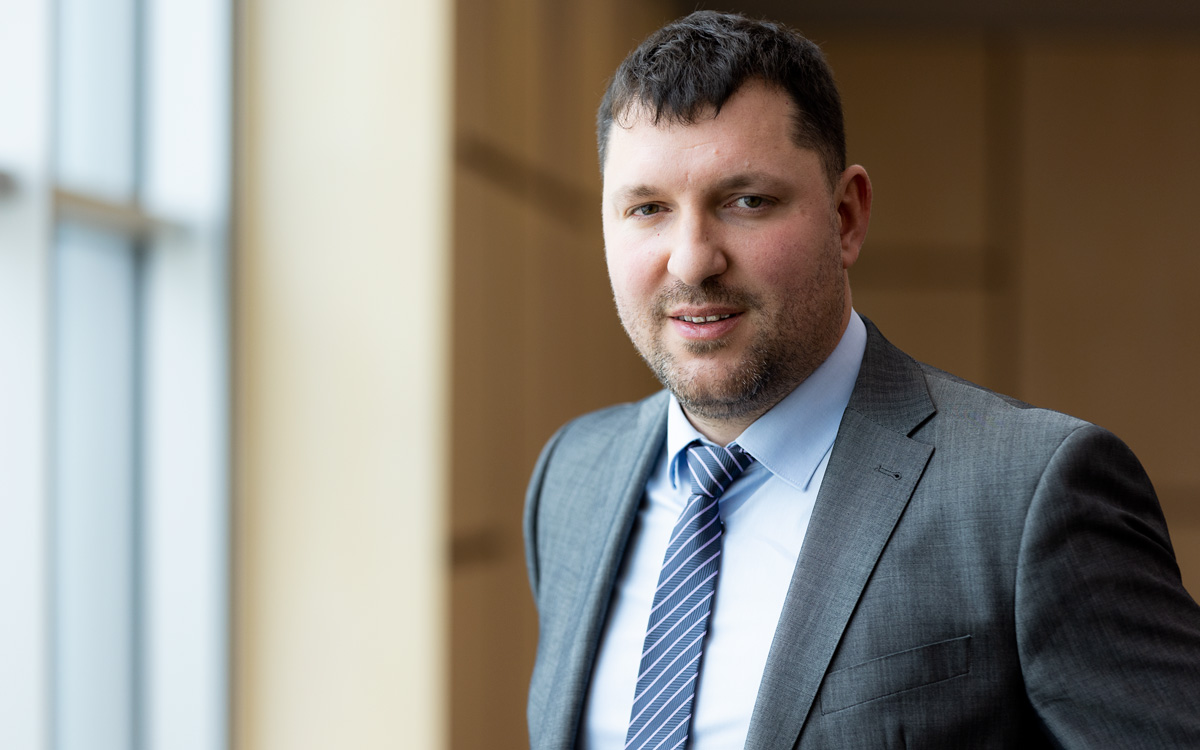 “SMEs are not part of the problem, but one of the main keys to Europe’s sustainability path. Due to their role as the main source of growth, employment and social cohesion, no strategy that involves massive social changes, such as the achievement of climate neutrality and circularity, will succeed without SMEs!” reiterated the director Marian Piecha.

The main task of the Czech Republic has been to acquire interesting investment projects that will support the economy and create new jobs. The biggest investment event brokered by the agency CzechInvest is the 34.4 billion kroon construction of the Korean car company Hyundai Motor Manufacturing Czech in Nošovice, announced in 2006. Next in order is the Japanese-French collaboration Toyota Peugeot Citroën Automobile Czech in Cologne for SEK 23.5 million traded in 2002. Another Korean company, Nexen Tire Corporation Czech s.r.o., which announced its intention to build a SEK 22.8 billion tire production facility in 2014, completes the trio of events larger investment.

Among the most important technological projects we can include the investments of the companies Eaton, Honeywell, Thermo Fisher Scientific, GE Aviation and IBM, which initiated the arrival of important technological companies. Thanks to high-quality and educated employees, the Czech Republic has become a desirable place for the development of research activities and the establishment of many technology centers. The country also provides investors with follow-up care during their operations in the Czech Republic and helps companies overcome potential obstacles and expand into strategic innovative areas.

As Director Marian Piecha has mentioned, the Ministry of Industry and Trade has a coordinating role. In addition, he also highlighted that it would be possible to combine public money with private funds. Businesses will play a key role in the implementation of sustainability. One of the main areas where the money should be used is the green transition. For example, companies are planning investments in projects focused on heating, energy storage systems and waste heat recovery.

The Adaptation Strategy is being implemented by the National Climate Change Adaptation Action Plan adopted in 2017. This action plan was structured according to the specific impacts of climate change in the Czech Republic: long-term droughts; floods and flash floods; extreme weather events (heavy rains, extremely high temperatures; fierce winds) and forest fires. The action plan contains 33 specific objectives and a cross-cutting objective focused on education and awareness. 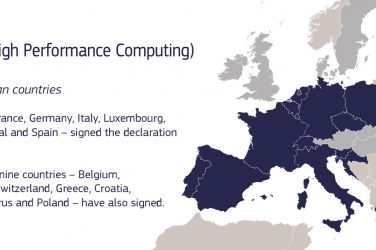 Poland has announced its intention to join the EuroHPC Joint Undertaking, which aims to ... 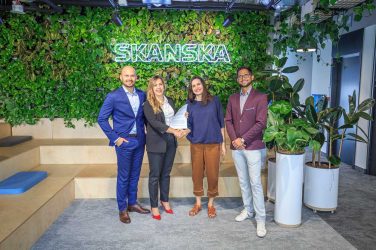 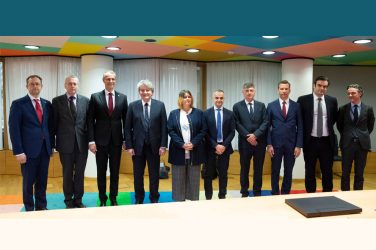