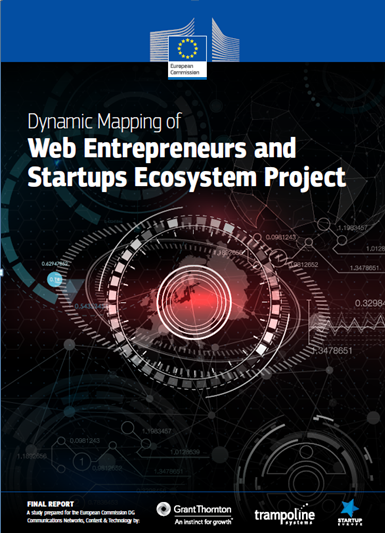 A new Startup Europe report done for the first time in an innovative way extract company data from 20 cities and has put the spotlight on Europe’s vibrant startup scene. The analysis reveals how local startup ecosystems are connected. While some cities are well connected notably Paris and Brussels, London and Berlin there is a lack of connectivity across other cities.

A newly released interactive map (available at www.startuphubs.eu) zooms in on 20 startup ecosystems in 15 EU countries. It identifies:

The report has been published in advance ofStartup Europe Comes to Universities week. This initiative aims to showcase the commitment of European universities to create a strong culture of entrepreneurship and innovation that is spreading in the university community. And as result transferring it to the society by creating startups and spinoffs with high added value, based on knowledge and technological development.

The report, provides new insights into the scale and nature, strengths and weaknesses of, and the relationships between, Europe’s startup ecosystems. It was carried out by Grant Thornton and Trampoline Systems on behalf of the European Commission. You can download the report from the EU publications website.

In addition to the mapping exercise, interviews with over 200 entrepreneurs, investors, accelerators, co-working spaces, government officials, universities, businesses, network groups and startup influencers and shapers have pinpointed some of the barriers and opportunities that exist within these startup ecosystems.  These include:

290,000 of the businesses mapped are less than five years old, underlining the entrepreneurial culture that is being created across Europe. These young businesses employ 1.1 million people, have a combined revenue of €87 billion and have raised nearly €10 billion in investment. ‘The report identifies a number of ways in which the entrepreneurial culture in Europe is changing and the different initiatives in place to support this, for example, Entrepreneur First is a London-based startup accelerator which assists promising UK and Central European tech graduates and those already working in technology firms to design and run their own startup and has helped establish 75 startups in its first four years.

Cited frequently as the single biggest challenge, or indeed threat, to the individual ecosystems. The headline challenge manifested itself in a number of different ways:

For a number of stakeholders the presence of a functioning and expanding venture capital market was one of the strongest indicators of an ecosystem’s maturity and strength. Four specific schemes have been cited as good examples that Europe should consider adopting as a whole. These examples were Finland’s Tekes, the UK’s  Enterprise Investment Scheme and the Seed Enterprise Investment Scheme, Germany’s High-Tech Gründerfounds and the French Bpifrance.

The Commission will take this analysis and recommendations into account when implementing its Startup and Scaleup initiative outlined in November 2016. In the future the dynamic mapping of Europe’s startup ecosystem will be extended to cover all EU Member States.

The project has revealed about how European cities are connected through international subsidiaries and highlighted below is a matrix of the 5 most-connected cities out of the 20, showing Brussels and Paris as the most connected cities.

Since 2011 The European Commission’s Startup Europe initiative has helped to strengthen the business environment for web and ICT entrepreneurs so that their ideas and business can start and grow. It is part of the Commission’s efforts under the Digital Single Market and Single Market strategies to boost economic growth and create jobs by helping startups. Last year more than 30,000 participants took part in the first Startup Europe Week which reached over 2 million people on social media. 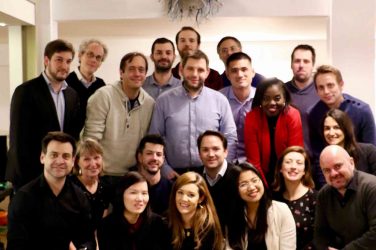 The Fight Against Malicious Robots

One thing is certain: half of the traffic on the web is generated by ... 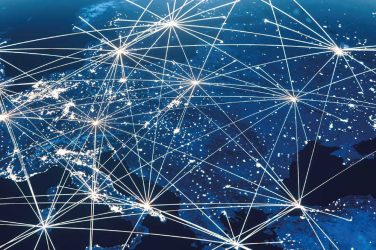 The Commission unveils its ideas and actions for a digital transformation that works for all, reflecting ... 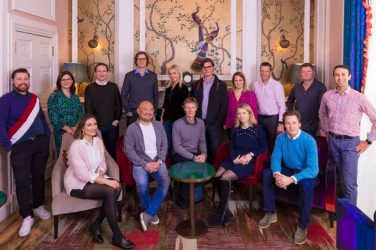