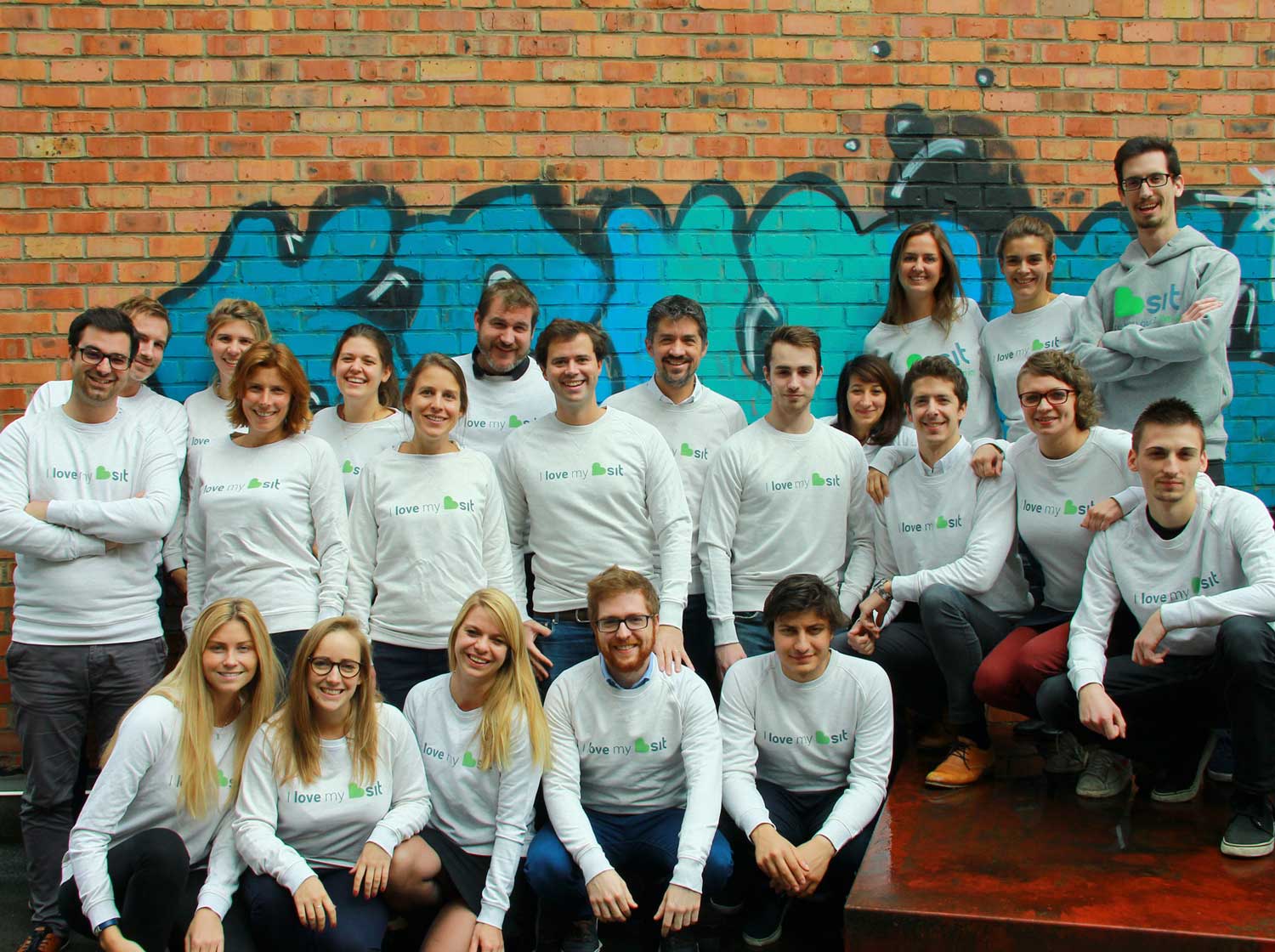 Bsit, an application connecting parents and babysitters, recently announced a successful €1.4 Million in funds raised from its long-time, loyal private investors as well as Sambrinvest, the latter of whom contributed a heafty €500,000 to the sum. With these new resources finalized at the beginning of the year, Bsit plans to expand activity in its native Belgium and to reinforce its presence in France and Luxembourg. That’s a lot of money for a babysitter… let’s see what it’s all about.

Silicon Luxembourg has been following Bsit for some time now—enough to see considerable progress. The application functions quite intuitively: it connects, via a single interface, parents and babysitters. The connections are based directly on recommendations, “circles” of friends and family, as well as community reviews in order to ensure security for what parents hold dearest.

“Thanks to this new money and the resources it brings, we can reinforce our commercial team. The objective is to triple our B2B activity in France and Luxembourg by the end of 2018.”

After experiencing a strong success on the Belgian market, the two full-time parent founders decided to expand services to Luxembourg and France one year ago. Now, the Bsit community has a substantial member base of 220,000, one half of which is babysitters offering their services. Although young, the startup took early steps to develop a parallel application designed for companies: Bsit Care.

Because the application is truly unique in its sector, the potential for Bsit’s development is unquestionable. Dimitri De Boose, cofounder and CEO at Bsit, claims the ambition with pride: “Today, we know that babysitting is important. Being a parent doesn’t mean losing out on romantic outings. Additionally, the idea is to help companies by simplifying employees’ schedules who struggle to balance children and everything else on the calendar.”

“Thanks to this new money and the resources it brings, we can reinforce our commercial team. The objective is to triple our B2B activity in France and Luxembourg by the end of 2018,” specified Nicolas Bruyns, Head of Business Development.

Bsit has the current leisure of counting on established partnerships such as SGG Group, Alter Domus, and AXA Investment Managers. 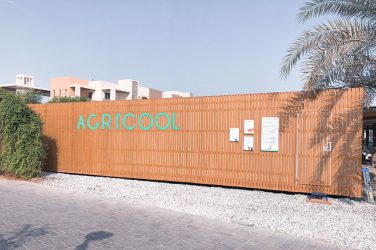 With the announcement of a new funding round of $28 million, in addition to ... 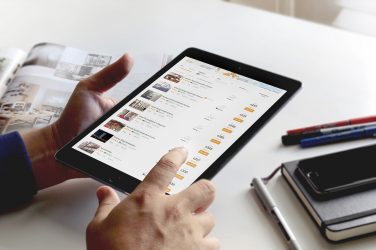 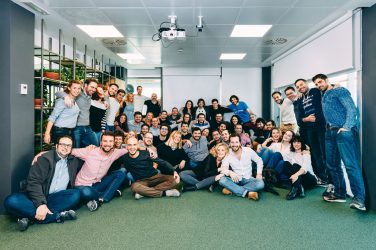 TravelPerk is accelerating growth with Series C investment including from Kinnevik, Yuri Milner and ...