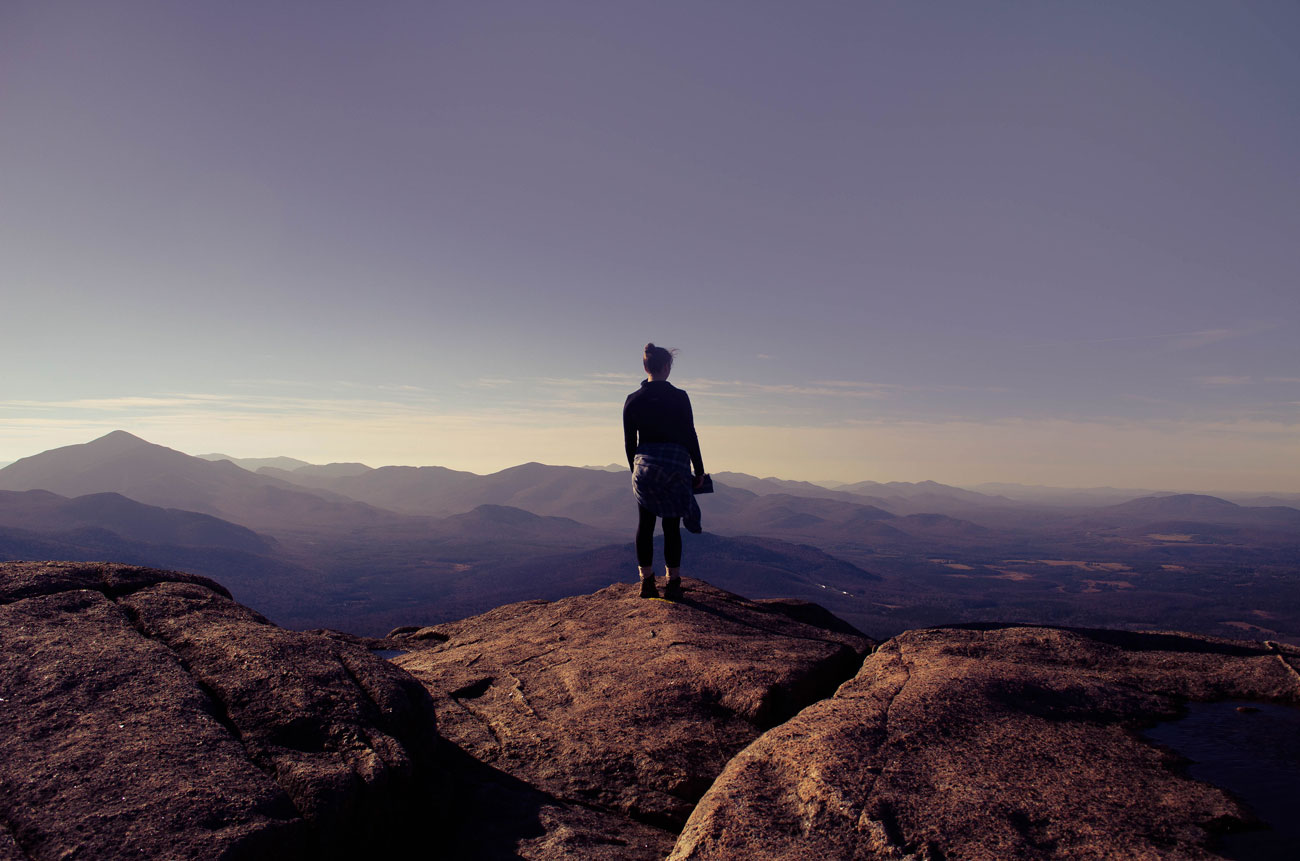 The EU-funded project Hypatia shares its name with the ‘last great thinker of Alexandria’ –Hypatia was a leading female astronomer and mathematician of her time.

This inspirational project name belies the project’s equally ambitious goals, considering the low numbers of women in STEM careers today. In 2012, just 13 % of female graduates were in STEM-related subjects compared to 38 % of male grads. In 2013, only 28 % of total researchers across the world were women.

Coordinator Meie van Laar describes Hypatia’s aim as “the creation of a European society that communicates science to youth in a gender-inclusive way in order to realise the full potential of European boys and girls” in science-related careers.

The Hypatia team believes it is necessary to foster increased interest in STEM careers among young people in general and girls in particular. The project intends to achieve this by helping both formal (i.e. schools) and informal (e.g. museums) educational systems to become more gender-inclusive and to make decision-makers aware of the sometimes entrenched genderisation of STEM subjects from a young age.

The Hypatia project has developed a theoretical framework based on previous EU-funded studies that identify how far gender stereotypes are embedded within society. This framework outlines the gender conditions and constraints that exist at all levels of activity – social, cultural, institutional, interactional and individual.

To counter this, Hypatia has developed a flexible approach that can be adapted to different educational contexts. Guidelines have been developed to help decision-makers ensure gender inclusion in museums and industry, as well as at schools. These guidelines are accompanied by proposals for activities designed to engage teenagers in STEM in a way that does not discriminate according to gender. This collection of gender-inclusive innovative activities and guidelines is available online at the Hypatia website as a toolkit, or downloadable package.

The toolkit consists mainly of teaching modules on the subjects of gender stereotypes and inclusiveness. However, they are supported by less-formal educational activities, including plays to act out, debate scenarios and card games targeting young people and their educators.

The project has already engaged with 550 head teachers, 1200 teachers, 22 000 teenagers and 140 research organisations/industries. These numbers should continue to grow throughout the project lifetime and beyond it, thanks to dissemination, multiplier and outreach activities carried out by stakeholders. Hypatia is also connecting up stakeholders, gender experts and teenagers in national hubs across 14 EU countries, as a way of disseminating the toolkit further afield.

Hypatia has also created a Pan-European campaign ‘Expect Everything’ to extend its outreach. Young people will be directly involved in the outreach activities via the national hubs.

Project coordinator Meie van Laar says these youth editorial boards are one of the project’s biggest achievements. She describes them as panels “consisting of dissemination channels (videos, blogs, articles, interviews, etc.) feeding the campaign with lively, interesting, often provocative and genuine input from the teenagers themselves”.

Ultimately, Hypatia – much like the Greek thinker from whom it takes its name –aims to empower and inspire young women to broaden their career paths and follow vocations in science-related subjects. 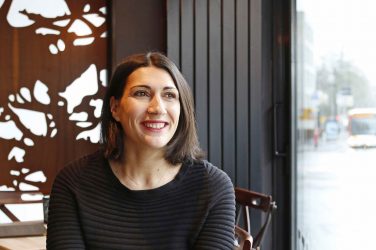 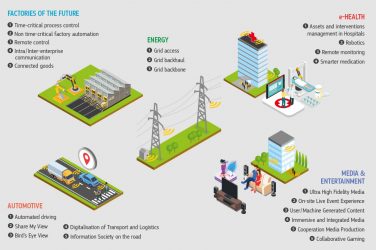 Seven new research and innovation projects for a total amount of EUR 100 million ... 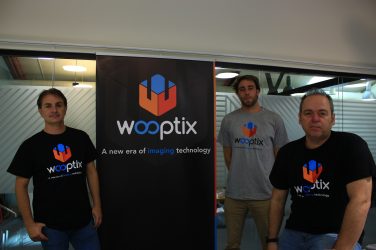