Jungle Creations, one of the world’s most viewed companies on social media, today announces that it has raised £3 million in a Series A funding round led by creative industries specialist Edge Investments (‘Edge’). John Smith, former COO of Burberry Group (2013 -2016) and CEO of BBC Worldwide (2004-2012) has also invested through his partnership with Edge. The investment shines a spotlight on the growing confidence in ‘new media’ brands and their ability to engage global audiences at scale, following the rise of the Google/Facebook duopoly.

Set up by 27-year-old serial entrepreneur Jamie Bolding in 2014, Jungle Creations’ primary business is as a digital media owner, having created and commercialised some of Facebook’s most popular food, beauty and lifestyle brands such as VT and Twisted, amassing over 85 million followers. Jungle Creations’ in-house creative and production agency, ‘Treehouse’, has since gone on to conceptualise and distribute high-quality social media video content for some of the world’s biggest and most influential brands including Heinz, McDonald’s and Virgin, generating over 1.3 billion views.

Headquartered in London, Jungle Creations will use the funding to rapidly grow its existing offices in New York and Los Angeles as well as Toronto, Canada, with a focus on building its global audience while tapping into local market opportunities. The funding will also enable Jungle Creations to build on its success as a leading content creator for the social age, by focusing its attention towards longer form content, such as short documentaries and TV mini-series.

Not content with being a pure play digital media company, the funding from Edge will also help Jungle Creations to continue to diversify its offering – from launching ecommerce site Lovimals.com delivering the products from its videos into the hands of consumers, to devising restaurant concepts, pop-up bars and cookbooks, inspired by the success of its popular food and drink brand Twisted. Since its launch, the company has gone from strength to strength, hitting an overall revenue of £10 million in FY 2017 and is on track to double that to £17 million in FY 2018 and £100 million in FY 2021.

Josh Burge, who sourced the deal, and David Fisher, who will join the Board, led the investment from Edge. The £3m investment will come from both the Edge Creative Enterprise Fund and the Edge Performance VCT. Jungle Creations has also made a number of senior hires including The Guardian’s Charlotte Emmerson, who joins as CMO, with Brave Bison’s Jonathan Kitchen and Time Out’s James Evans joining as commercial director and chief financial officer respectively.

Jamie Bolding, Founder and CEO of Jungle Creations, said: “At a time when many media companies and brands have struggled to navigate the growing influence of the Google-Facebook duopoly, our deep understanding of social media, marketing and content creation has been instrumental in the company’s success. This has directly enabled us to branch out into new avenues, from ecommerce, to running events and launching our own influencer agency. It’s an exciting time of growth for the company and this funding from Edge reflects confidence in our ability to engage global audiences at scale.”

John Smith, an investor in the company, said: “Jamie has proven himself to be an incredibly inspiring and creative entrepreneur, and has built an exciting, ambitious and agile business, with an enviable audience. I’m delighted to be investing at such a pivotal time as the company looks to accelerate its international expansion with a number of promising and exciting ventures that will provide substantial revenue growth.”

David Glick, Founder and CEO of Edge Investments, said: “Jungle Creations produces and distributes viral entertainment videos, generating billions of views from its millions of social media followers, and monetises these via sponsorship and advertising.  It is led by a first-rate innovative management team and growing extremely quickly – exactly the kind of talent-led, creative business we like to back and work with at Edge Investments.” 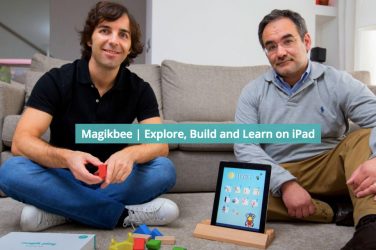 We are delighted to announce today that Magikbee has secured a further $250,000 round of funding that will ... 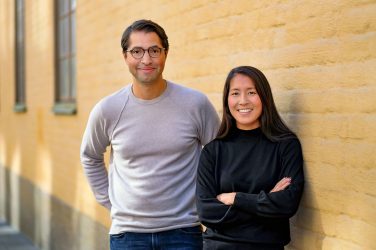 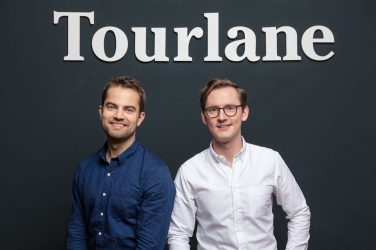