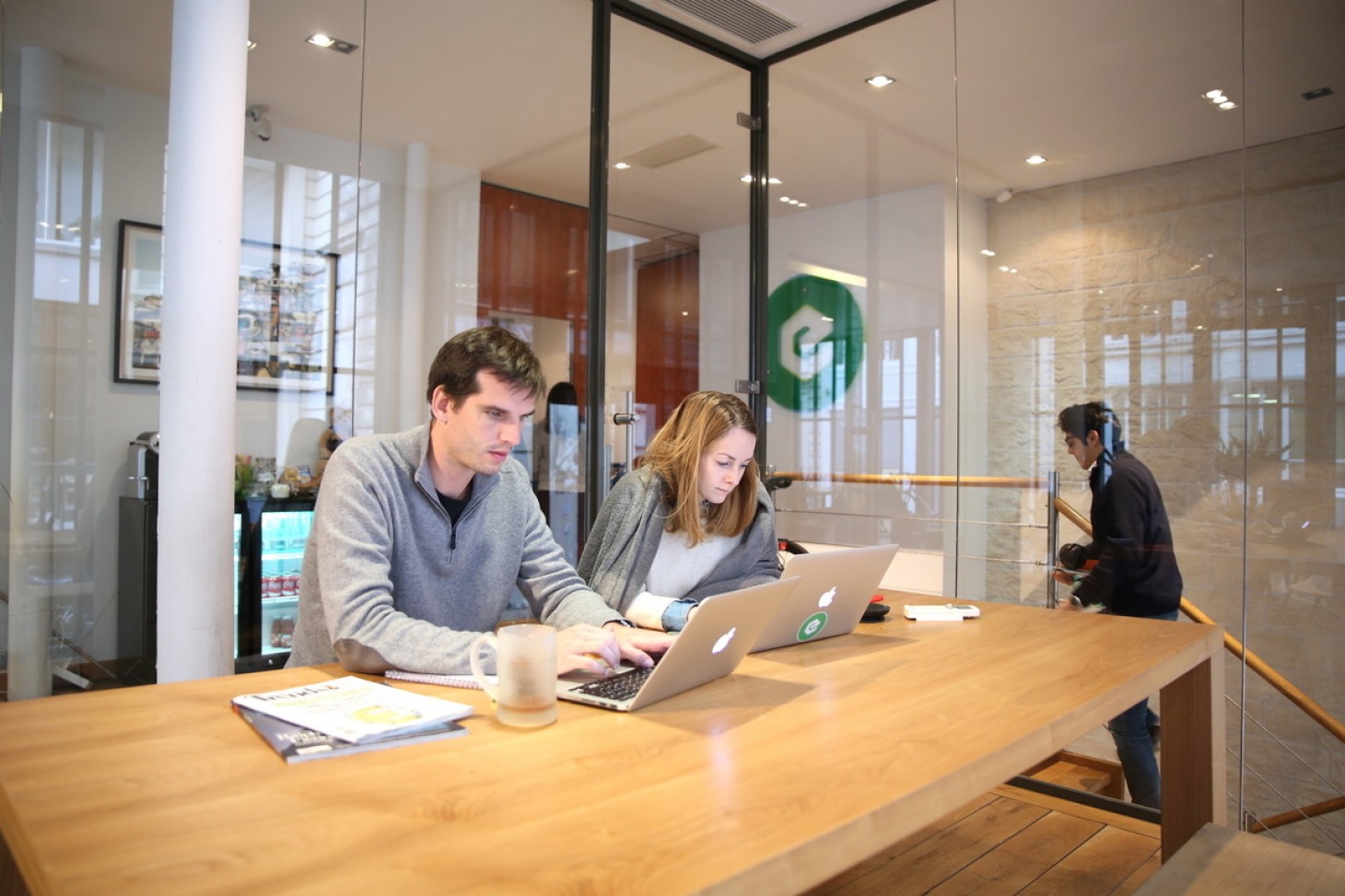 What do Front, Aircall, Slite, Station, Forest and Spendesk have in common? All 6 were created by eFounders, the discreet Brussels­ based startup studio. And, together, all 6 have raised a total of $120 million in funding since January. Although fundraisings aren’t achievements in and of themselves, they signal eFounders’ growing momentum since it was founded in 2011.

eFounders was founded in 2011 by Thibaud Elziere (founder of Fotolia, sold to Adobe for $800 million) and Quentin Nickmans (founder of Brussels­ based Eating Desk ­Resto Presto, sold in 2009). The idea behind eFounders is to create a galaxy of software solutions aimed at SMBs. “We observe problems encountered in modern companies and we find innovative solutions to their issues that help bring forward our vision of what the future of work ought to be,” states Thibaud Elziere.

eFounders is an exception in the startup ecosystem. It is neither an investor nor an accelerator. Projects originate in­ house and are led by entrepreneurs that receive a majority stake in the company.

During an 18­month cycle, eFounders backs its startups with capital and expertise to assemble a talented team of roughly a dozen employees and create a product that meets a need in order to get early traction. The startup then turns to VCs or business angels to grow fully independent from the studio.

Since the beginning of the year, 6 rounds of financing were completed by eFounders companies which correspond to different stages of maturity. For instance: Forest (ef16), Slite (ef17) and Station (ef17) have freshly exited the studio and raised seed round of respectively $3 million (Connect Ventures), $4.4 million (Index Ventures), and $3.25 million (Accel).

Spendesk (ef16), which became independent 2 years ago, raised a $10 million Series A with Index Ventures in January. Aircall (ef14) and Front (ef14) have raised their Series B, grabbing respectively $29 million with Draper Esprit and $66 million with Sequoia and DFJ.

Finally, Belgian­ born Textmaster (ef11) was acquired in April, 7 years after having been launched as part of eFounders’ first batch of startups. eFounders’ business model means revenue only occurs in cases of total or partial acquisition of shares in its companies.

All in all, eFounders has built 14 companies which have raised a total of over $175 million in funding and count roughly 100,000 clients in over 80 countries.

“Fundraisings allow our companies to finance their growth, but fundraising isn’t an achievement in and of itself. What we are most proud of is portfolio­-wide metrics like revenue ($50 million) and total number of employees (500) that demonstrate the extent to which our companies contribute to the economy,” declared Quentin Nickmans.

eFounders is a Belgian startup studio founded in 2011 by Thibaud Elziere and Quentin Nickmans. Since it was launched, eFounders has built over 14 startups (Mailjet, Mention, TextMaster, Aircall, Front, Spendesk, FoxIntel, ForestAdmin, Hivy, Briq, Station, Slite, Folk, Upflow). In total, startups in the eFounders galaxy have raised over $175 million in funding and count over 500 employees. eFounders partners up with entrepreneurs to create innovative and complementary software solutions that each contribute to building the future of work. 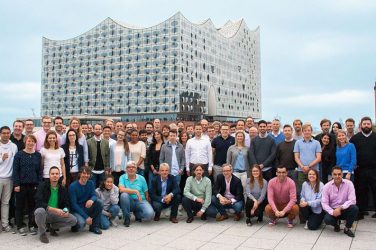 The Hamburg-based Fintech Exporo has completed a financing round of €43 million. The new ... 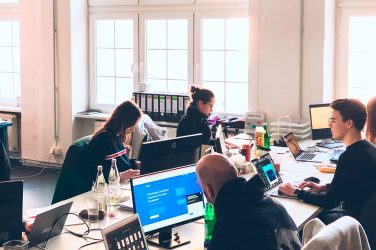 jobpal is a European software company supporting the enterprise sector to improve talent engagement and ... 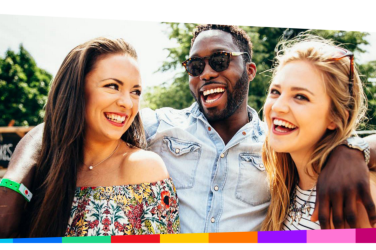 UK-based Festicket has raised €9.3 million in Series D round to further fuel its explosive growth

Festicket, the world’s largest portal for music festival experiences, is announcing $10.5 million in ...