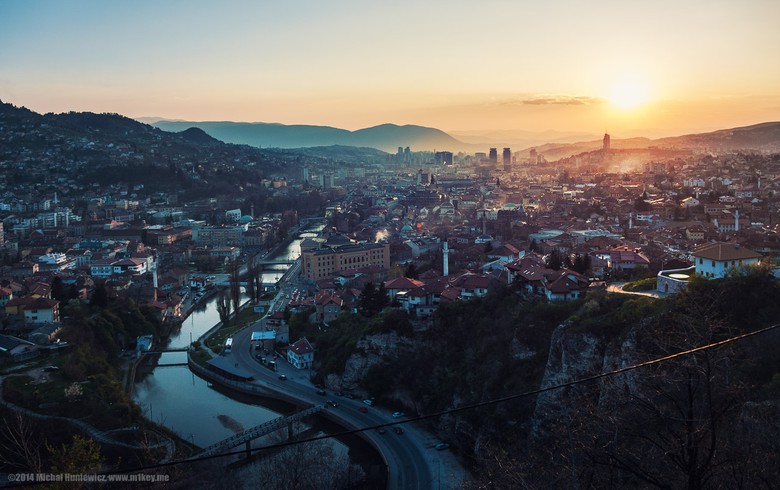 The Development Facility of the European Fund for Southeast Europe (EFSE) said on Monday it has successful completed a mentoring programme for 30 startups from the Sarajevo Canton and East Sarajevo.

The programme, conducted by the Sarajevo Economic Regional Development Agency (SERDA), featured 50 hours of mentoring and business advice for each startup over a period of six months and included support in areas such as the development of business plans, sales and marketing strategy, finance and operations management, business analysis, development of personal skills, and access to finance, the fund’s development facility said in a statement.

The mentoring programme supported micro, small and medium enterprises based on a system SERDA previously developed jointly with the Japan International Cooperation Agency.

“We see entrepreneurship as an important element of economic development. Working with SERDA to support much-needed mentoring for entrepreneurs in Bosnia and Herzegovina has allowed us to foster the further development and financial inclusion of entrepreneurs,” EFSE development facility chairman Markus Aschendorf said.

The EFSE was initiated by KfW Development Bank with the financial support of the German Federal Ministry for Economic Cooperation and Development and the European Commission. Its Development Facility was created in 2006 to support the fund’s development finance mandate. 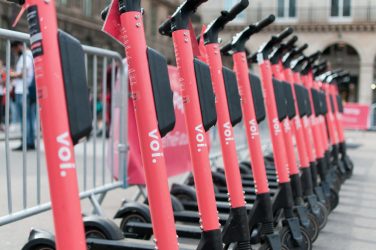 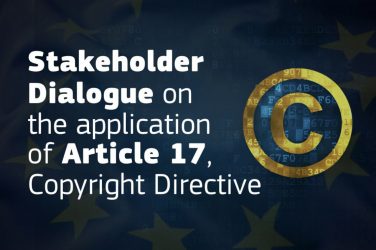 The European Commission opened today a call for expression of interest to participate in ... 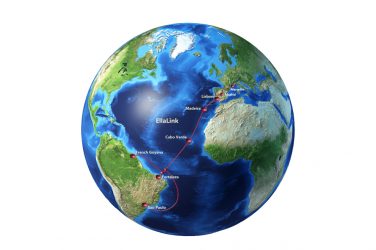