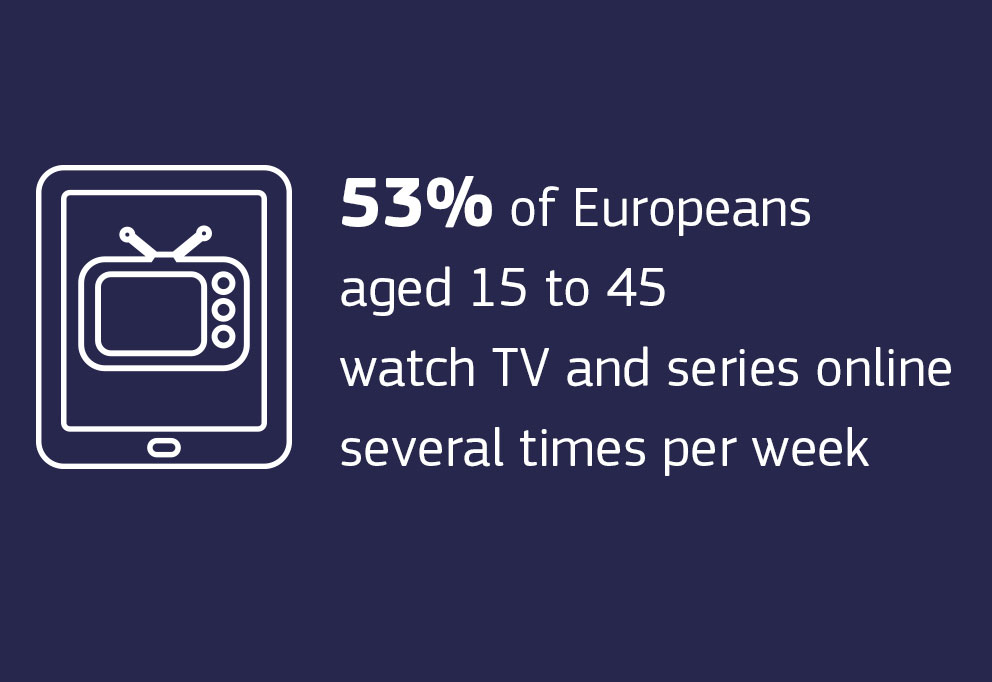 The negotiators of the European Commission, the European Parliament and the Council, have today reached a political agreement on the proposed copyright legislation on TV and radio programmes.

The new rules will make it easier for European broadcasters to make certain programmes available on their live TV or catch-up services online, and will simplify the distribution of more radio and TV channels by retransmission operators. This agreement marks an important step towards a fully functioning Digital Single Market.

Vice-President for the Digital Single Market Andrus Ansip said: “I am very pleased we reached yet another agreement that brings us closer to a functioning Digital Single Market. The updated broadcasting rules are a big part of the puzzle. This regulation has the potential to unlock a large amount of broadcast content across borders, benefitting the 41% of Europeans who watch TV online but also the 20 million EU citizens who were born in a different EU country from the one they live in”.

Commissioner for Digital Economy and Society Mariya Gabriel said: “Today’ agreement is a double win for European’s cultural diversity: citizens will have better access to Europe’s rich content, and creators and authors will be adequately rewarded for their content.”

What will the directive change for the distribution of TV and radio programmes?

Today’s political agreement will need to be confirmed by the European Parliament and the Council of the EU in the next weeks.

In September 2016 the European Commission proposed a Regulation to facilitate the licensing of rights for certain online transmissions of broadcasters and retransmissions of television and radio programmes. This proposal is a part of a broader initiative to adapt EU copyright rules to the digital age.

Today broadcasters are increasingly offering their broadcasts online. However, their online programming often remains unavailable in other Member States than their Member State of origin even if there could be a potential high interest (for instance because of the language). The current complexity in the clearing of rights (i.e. obtaining right holders’ authorisations) makes it difficult for these services to develop across borders.

SENTRYO RAISES A NEW ROUND OF €10M 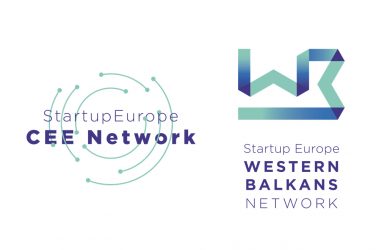 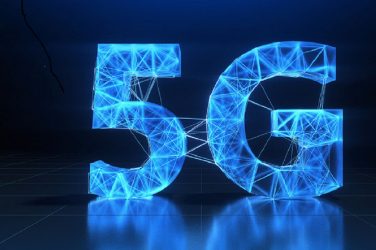 The Commission is endorsing the joint toolbox of mitigating measures agreed by EU Member States to ... 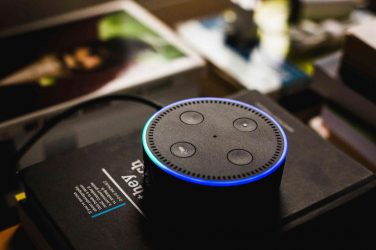 Luxembourg As A Pioneer In IoT Device Safety