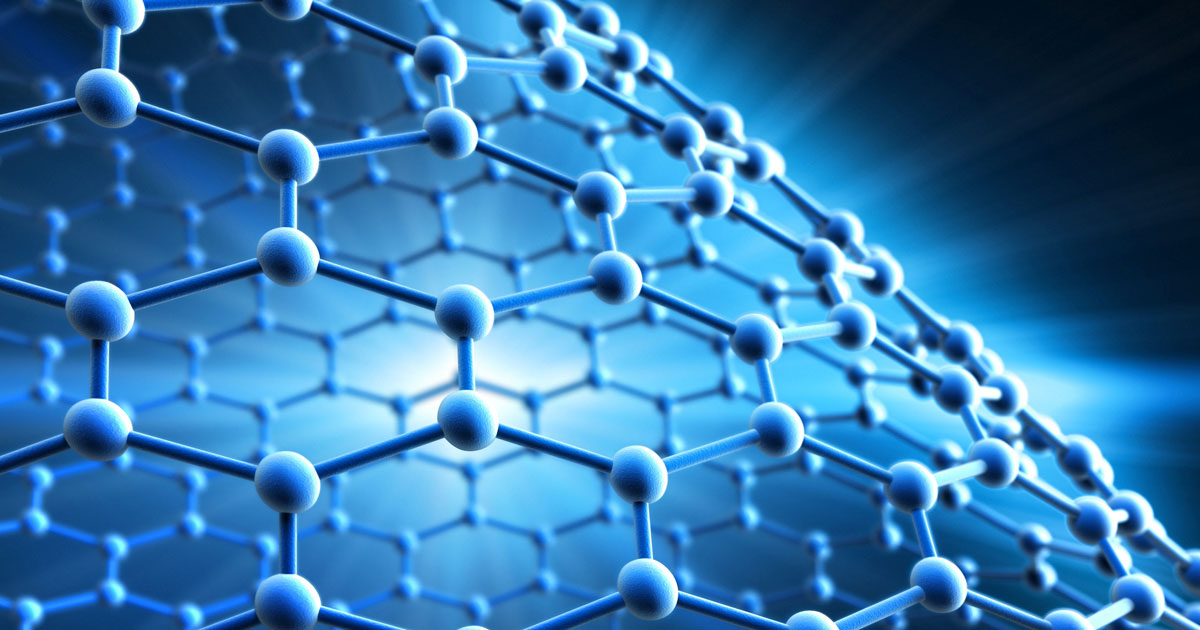 The Graphene Flagship and leading European industries will co-fund a total of € 92 million to catalyse the commercialisation of graphene-enabled products. Graphene is a two-dimensional carbon-based material with unique properties and many applications.

The EU large-scale initiative aiming at taking graphene from the laboratories to the market had launched in spring 2019 a call targeting industrial partners that can bring their expertise to the consortium in several areas of work. On 9th December 2019, the Graphene Flagship announced the selection of new eleven “Spearhead Projects” that will start in April 2020 and will catalyse the commercialisation of graphene-enabled products.These newly launched projects will among other support the production of safer aircrafts, greener and autonomous cars but also improve the efficiency of energy grids or make communication systems faster and more reliable.

Since its launch in 2013, the Flagship has been moving progressively towards the development of innovative graphene technologies that can have an impact on society and the economy. The Graphene Flagship has now committed €45 million (i.e. a third of its funding for the period from April 2020 to March 2023) to these eleven large-scale commercialisation projects led by key European industrial partners who will also co-fund the projects with a further combined contribution of €47 million.

Working with commercial partners such as Airbus, Fiat, Lufthansa, Siemens and ABB, the new Spearhead Projects will combine the results of the Graphene Flagship’s scientific research with progressive commercial applications. It is a good example of Europe taking scientific results and pushing them through, up to the point where industry takes the lead.

Emergex Vaccines raises more than €9.9 million to progress its vaccines 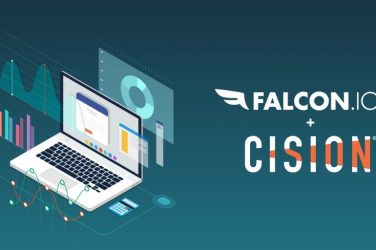 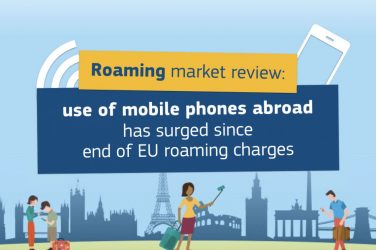 Roaming market review: use of mobile phones abroad has surged since end of EU roaming charges

The Commission has published the first full review of the roaming market, showing that ... 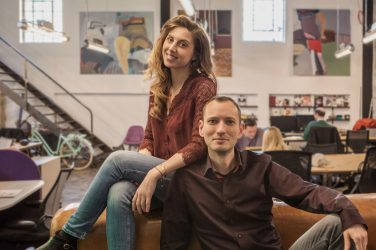 Supermiro, the personal assistant powered by artificial intelligence that manages your free time, is ...