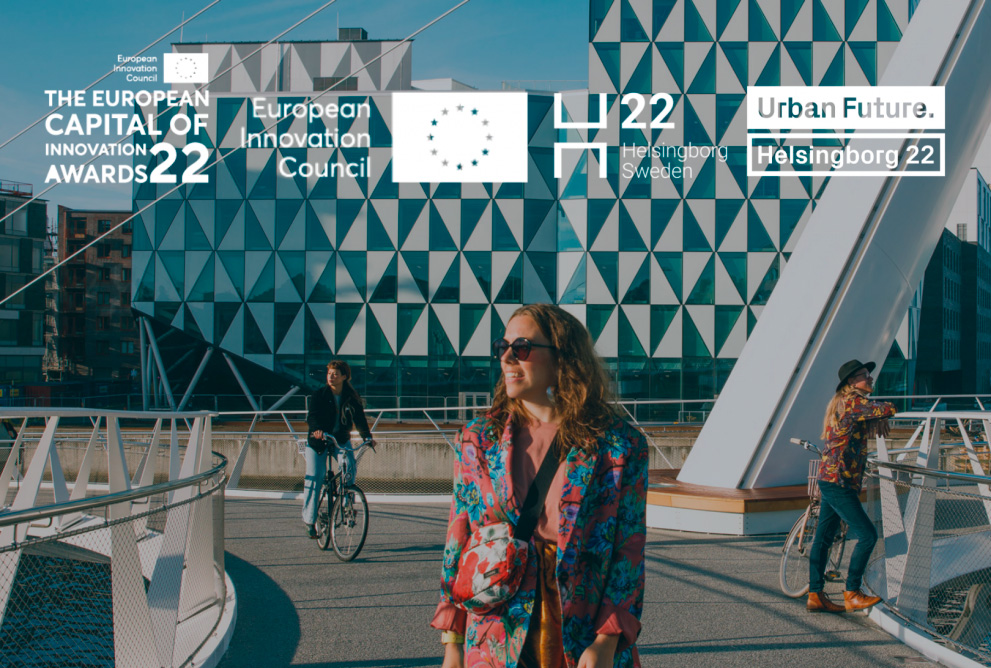 Collaboration and innovation to drive progress. Former Awards’ winners and runners-up gather in Helsinborg, on June 1, to launch the iCapital Alumni Network.

The European Capital of Innovation Awards (iCapital) is a prestigious European innovation prize for cities, supported by the European Innovation Council (EIC). The winners and runner-ups serve as role models for other cities to follow.

In order to master the many urban challenges, innovation has become a critical issue for cities. Innovation is a complex task: it’s interdisciplinary and it requires doing things differently – not really a strength for most city administrations, which often operate in departmental silos.

However, there is an increasing number of highly successful cities which have learnt to navigate and achieve innovation – the best of them compete for the European Innovation Council’s annual iCapital awards.

It is during Urban Future 2022 and H22 City Expo that the iCapital Alumni Network, with its winners and runner ups, will be meeting for the very first time.

On June 1, the session “Innovation Kick-starter for cities” will include an iCapital panel discussion, which will take a close look at the cities that have found a way to innovate and already do so quite successfully. It will explore how they did it, what needed to be changed, how they ultimately got started, and what role the iCapital competition played in their efforts.

This gives innovators the opportunity to fully harness the potential of innovation through informal discussion and help to foster the flow of information, knowledge, talent, and best practices among cities.

Through the iCapital awards, the European Union recognises cities with inclusive innovation ecosystems. The prize identifies cities that connect the general public with academia, businesses, and the public sector to successfully translate results into improved societal wellbeing, while at the same time boosting game-changing innovation.

The 2022 edition of the awards is open for applications until June 30. For more information please check the iCapital page.

Call for tenders: Next Generation Sequencing for Oncology 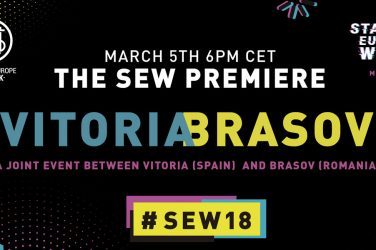 Startup Europe Week (SEW) is the largest multi-event of its kind for startups in ... 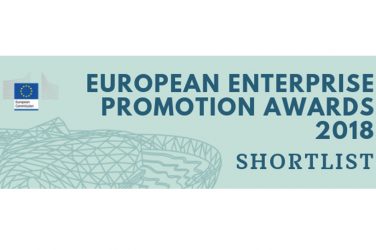 The European Enterprise Promotion Awards (EEPAs) are currently in their 12th annual edition. The ... 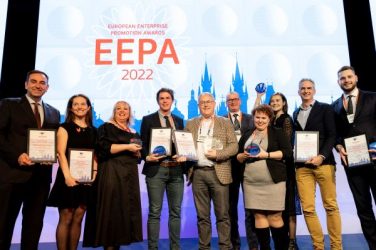