The House of Start-Ups To Open Its Doors In 2018

The future House of Start-Ups will host the Luxembourg City Incubator. The Mayor of the Ville de Luxembourg and the Chamber of Commerce presented a collaborative project on the development of an incubator project in the city centre, in Luxembourg-Gare.

(Featured Image: The Dôme’s building, near the train station, will host the incubator in 2018 / Image Credit © Silicon Luxembourg)

The Luxembourg City Incubator will become part of the future House of Start-Ups, a project initiated by the Chamber of Commerce, which will open its doors in early 2018 in the heart of the capital and aims to house between 150 and 200 innovative start-ups from multiple sectors, both national and international, in a 4,200 square meter facility.

The Luxembourg City Incubator will provide support to start-ups from a variety of sectors, such as creative industries and social and female entrepreneurship. Accelerator and management services will be provided by nyuko a.s.b.l, which will migrate its activities from the Rue de Hollerich to the new premises of the House of Start-Ups. The main objective of the Luxembourg City Incubator project is to support the “incubator” component, that is to guarantee support in terms of accommodation, advice and training of start-ups during the initial stages of their initiative, to promote their development in the best possible conditions.

The LHoFT – Luxembourg House of Financial Technology – which will move from Kirchberg to the House of Start-Ups, will continue its role of welcoming and accompanying companies from the FinTech sector as well as its Awareness / Use of new technologies in the Luxembourg financial sector.

With this joint project, the Ville de Luxembourg intends to confirm its role as a dynamic and open capital within Europe while promoting the emergence of new business models in the Grand Duchy of Luxembourg. The Chamber of Commerce, in installing its future House of Start-Ups in the heart of the capital, is continuing its efforts to promote entrepreneurship, continuing with the House of Entrepreneurship and thus complementing the ecosystem current. In addition, this partnership will enable the Chamber of Commerce to expand its services in the heart of the City of Luxembourg and to remain as close as possible to the needs of companies and project promoters.

Michel Wurth (President of the Chamber of Commerce Luxembourg) 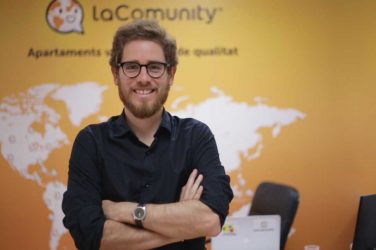 The Rentals Network, the first fully decentralized vacation rental marketplace with no commissions

LaComunity, one of Europe’s leading vacation rental sites in terms of the number of ... 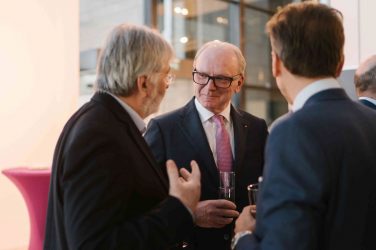 €20 Million For Innovative SMEs In Luxembourg 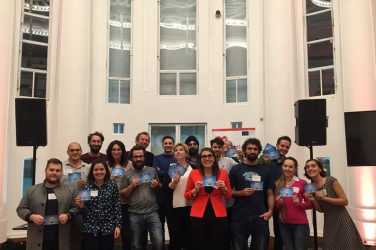 As Europe decides about the next seven-year budget and considers its approach to Industry ...