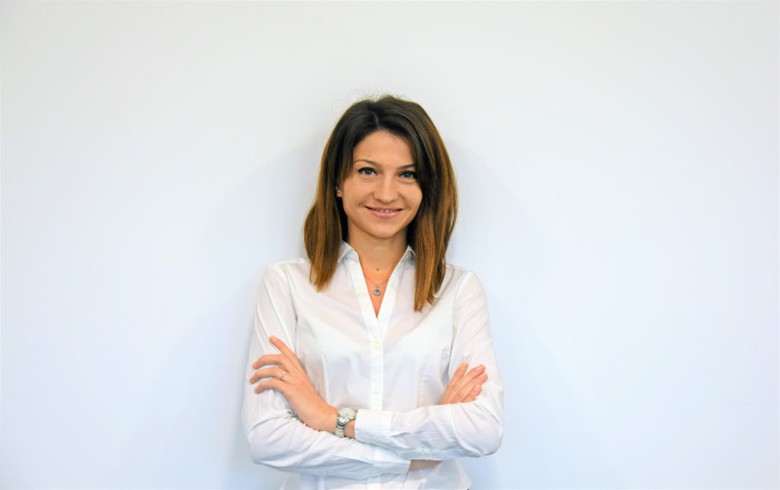 Romanian logistics startup CargoPlanning intends to tap markets in the Balkans region and double the number of its customers by the end of the year, the company’s business development manager has said.

In 2015, a handful of IT employees in Iasi, in northern Romania, decided they could make a difference in the way the transport industry manages its processes.

“The idea of the platform came in 2015, while we were trying to develop a software solution for a client which was active in the transport industry,” business development manager Valerica Motoc told SeeNews in a recent an e-mailed interview.

A year and a half after its launch, CargoPlanning collaborative platform helps over 3,000 companies which produce or sell goods to plan their transportation jointly with suppliers. The startup aims to reach over 6,000 clients by the end of the year and is in the middle of advanced talks with several Romanian companies and spedition houses, Valerica Motoc said.

CargoPlanning sees great potential in the markets of the Balkans region and plans to make the first steps towards expansion this year.

“Here we think our solution can be adopted by companies which do not use any systems to optimize their activity,” the manager said. In the long term, the company aims to tap Western European markets – with a different strategy. “We have a different approach to companies in Western Europe, because they already work with such apps. We aim to offer them a fresh and more economically viable alternative,” Motoc said.

One may think that the saturation of Romanian market in the field of logistics has prompted CargoPlanning to think about expansion elsewhere in less than two years after launch, but this is not the case, the manager pointed out.

“There is potential for growth on the local market, but there is also a lack of interest in such products, stemming from uncertainty over what technology can do for a business. By selling this service, we feel that we are helping to educate the market in this respect.”

In the following years, CargoPlanning aims to become something more than a collaborative platform where transport companies can work with their clients, and create a marketplace in order to help them find business opportunities. To achieve this, the startup plans to hire collaborators from all over Europe to work with its 10-people team based in Bucharest and Iasi.

“We aim to become one of the main collaborative platforms for transport planning in Europe in five years,” Valerica Motoc said. To meet its target, CargoPlanning aims to get funding either from European Union funds, private investors or startup accelerators. 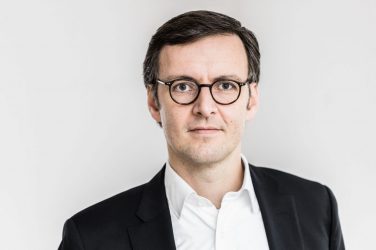 Smart Reporting closed its financing round led by yabeo. The early-stage financier is lead ... 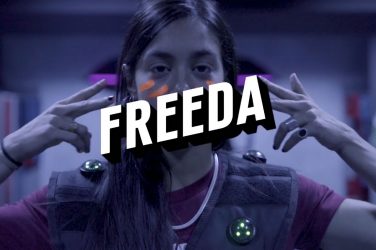 The company’s capital raise is led by Alven. U-Start and a group of Italian ... 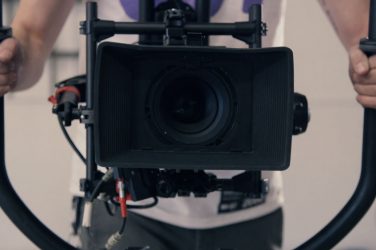 MEDIA brings gender to the fore