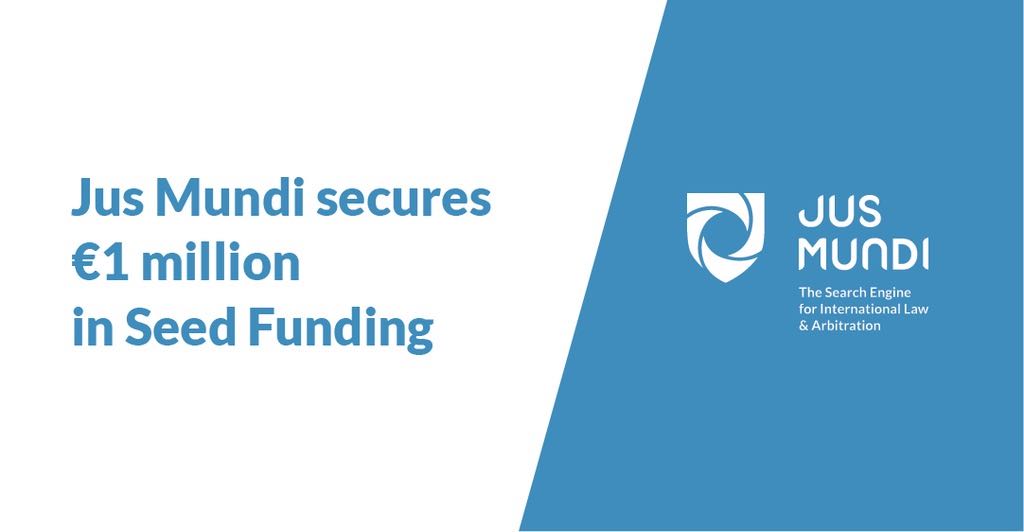 Paris, France­ — Jus Mundi, the search engine for International Law & Arbitration today announced that it has closed a €1 million seed funding round. The Legal Tech company aspires to become the global leading resource for international law and arbitration research.

Jus Mundi was founded in late 2018 by a team of 5 engineers and a lawyer, Jean-Rémi de Maistre, who was representing governments in high-stake international arbitrations. Jean-Rémi realized that artificial intelligence could increase the chances of winning his client’s cases by finding key legal information in any language or by analyzing data related to the arbitrators who decide those cases.

The company developed its proprietary technology to collect and structure legal data such as international arbitration awards or treaties between States. The team is also using the most sophisticated machine learning algorithms to apprehend the diversity and complexity of data coming from all over the world. In less than a year, the revolutionary tool has attracted several governments and most of the world’s top law firms, including DLA Piper, Clifford Chance, Freshfields Bruckhaus Deringer, and Eversheds Sutherland.

Jean-Rémi de Maistre, CEO and co-founder of Jus Mundi announced: “Our primary goal is to become the global leading resource for international law and arbitration research and then expand to the other fields of law. We believe that having an international DNA is the key to conquer a market that has become largely globalized. Hence, we chose to address the market globally since inception despite increased challenges. We are grateful to our investors for believing in our vision and our understanding of the international legal research market.”

A Global Company with Global Ambitions

To meet this international challenge, Jus Mundi has signed a partnership with a leading international academic publisher, Brill | Nijhoff for the distribution of Jus Mundi – Academic Research to academic libraries worldwide. The service is already being used by leading universities in Europe (Paris La Sorbonne), in the US (Harvard Law School) and Japan (Kyoto University).

The team already represents over 12 different nationalities and is accompanied by the Incubator of the University Paris Dauphine, which is also present in London.

Frontity closes €1 million Round with Automattic and K Fund 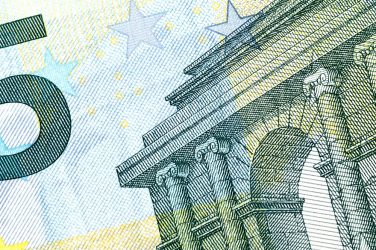 The European Commission and the European Investment Fund (EIF) have launched a Pan-European Venture ... 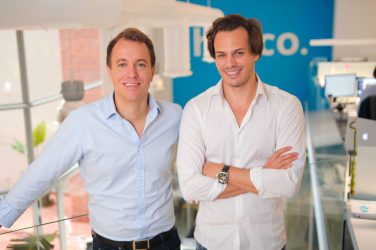 Hosco, the hospitality network, has secured €5.4 million on its latest funding round led ... 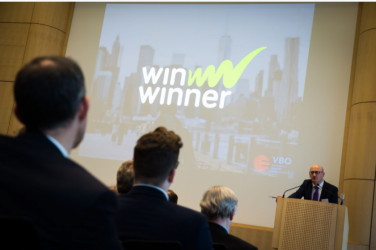 Ghent-based WinWinner, which specializes in guiding companies in their search for growth financing, has ...