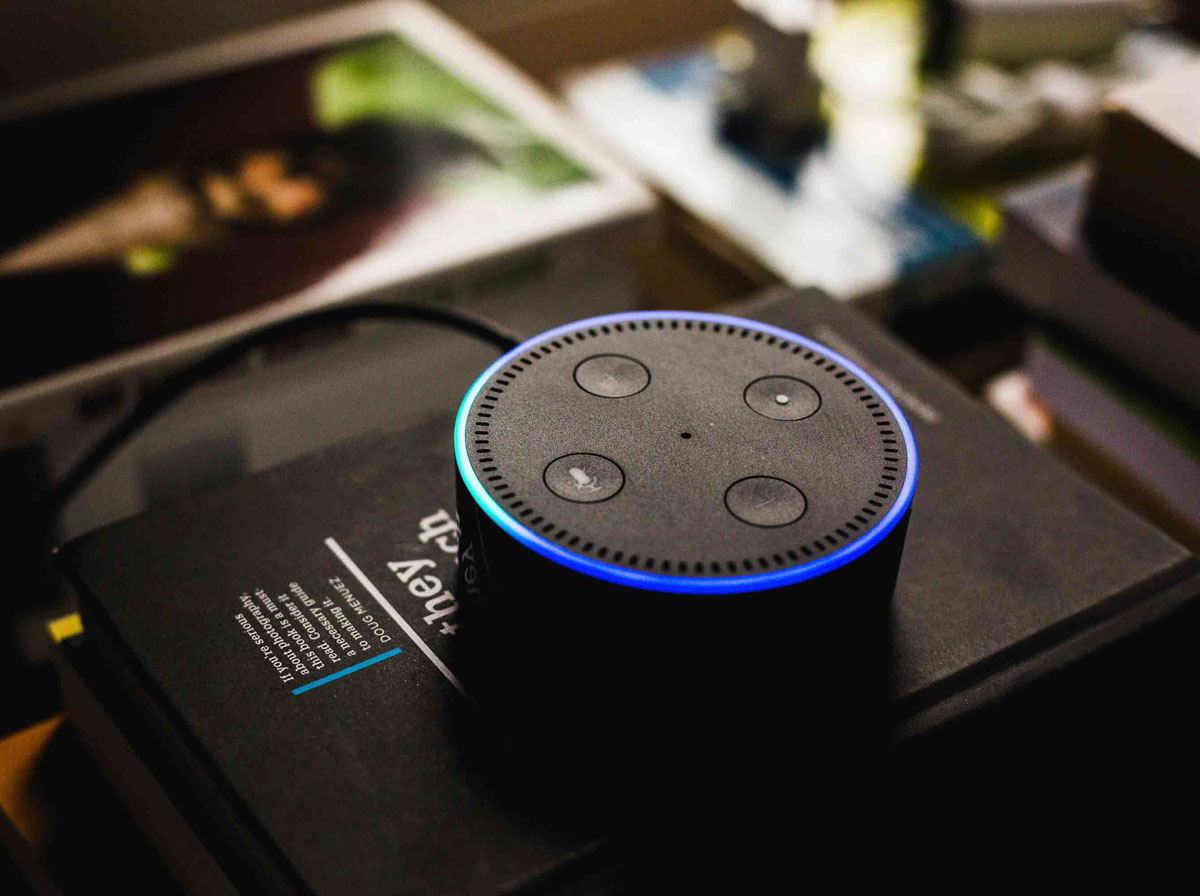 The Luxembourg Cybersecurity Competence Center (C3) and the analysis platform IoT Inspector have successfully formed a strategic partnership that now offers startups and SMEs based in Luxembourg a cost-effective way to automatically identify weak points in the firmware of IoT devices.

Luxembourg recognized more than 10 years ago, that cybersecurity is indispensable for the economic development of a country and has since launched various initiatives. In 2017, its Cybersecurity Competence Center was founded – the missing element to effectively support companies in mastering worsening cyber risks and to further strengthen Luxembourg’s economy in the area of IT security. With this new partnership, the C3 is now responding to increasing threats by responding to security gaps in the Internet of Things and IoT device security.

“By addressing the issue of IoT security in a targeted manner, Luxembourg is playing a pioneering role in the EU. “The security of IoT firmware is still the blind spot of cybersecurity”, says Rainer M. Richter, Director Channel at SEC Technologies, on the new partnership. “The number of networked devices is constantly increasing and the majority of them still contain critical vulnerabilities that serve as a gateway to corporate networks for attackers. We are pleased that the IoT Inspector in Luxembourg is now playing a key role in identifying vulnerabilities in IoT firmware.”

“Through this partnership, we will be able to complete our C3 testing offer for startups and SMEs in Luxembourg and empower the IoT market’s development.”

IoT Inspector was originally developed as an in-house tool for manual pentesting of IoT devices. Over the years, it has matured into a sophisticated firmware analysis platform used by companies, infrastructure providers, manufacturers, consultants and researchers worldwide. More than 8 billion IoT devices have been connected to the Internet since 2018, and Gartner expects this figure to exceed 20 billion euros by 2020. Intelligent machines, networked devices, new firmware – every purchase and every change in the system carries the risk of additional security holes. The ever increasing complexity of connected devices and the need to meet security standards on the Internet of Things requires a more efficient approach to risk assessment. IoT Inspector provides the necessary tools to automatically detect vulnerabilities and security risks before attackers exploit them.

“We were immediately convinced by the performance of the IoT Inspector. Through this partnership, we will be able to complete our C3 testing offer for startups and SMEs in Luxembourg and empower the IoT market’s development,” notes Pascal Steichen, CEO of SECURITYMADEIN.LU, to which the Cybersecurity Competence Center belongs.

The article is sponsored by SECURITYMADEIN.LU and reflects only the opinion of the author. 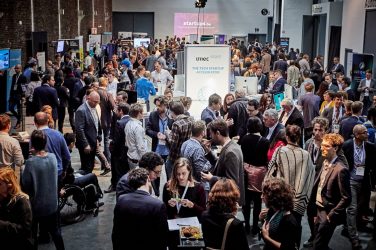 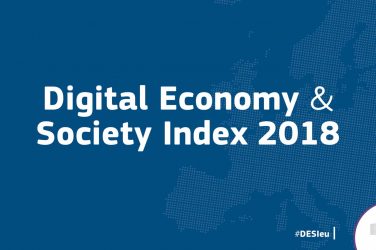 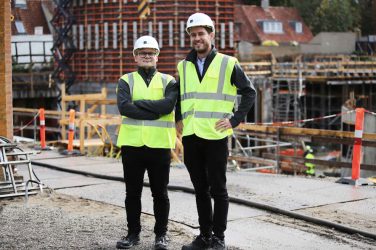