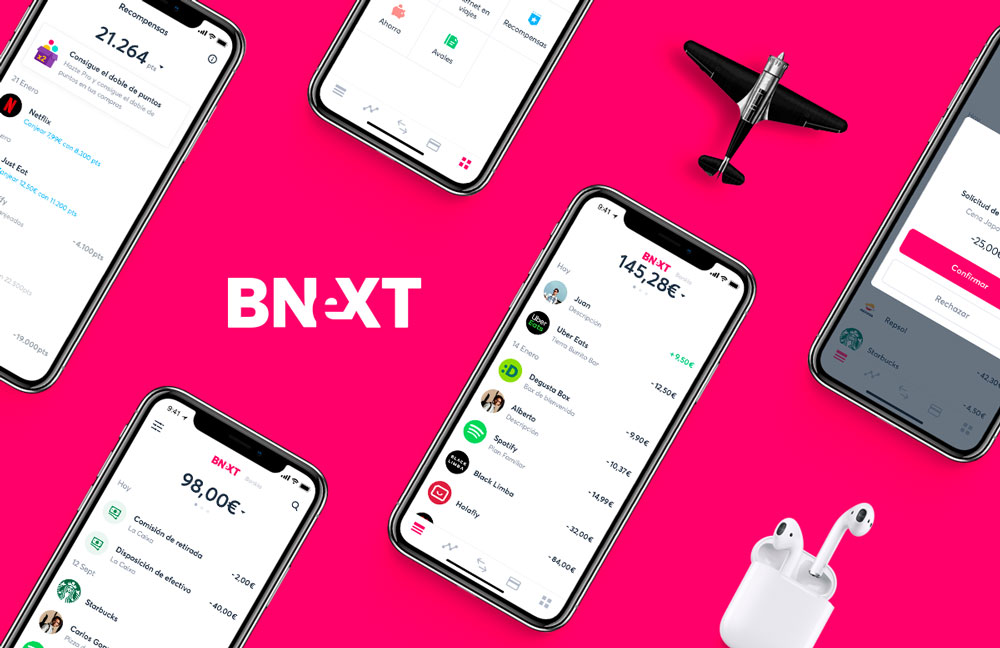 Bnext, Spain’s first mobile-first neo-bank, has just announced the closing of a €21 million Series A financing round, the largest in the fintech sector in Spain to date.

The financing round was led by new investors DN Capital – Shazam, Auto1, Remitly –, Redalpine – LemonOne – and Speedinvest – Curve, Billie – together with existing investors such as Paris-based Founders Future – Teads, Yuka – and Mexico-based Variv – Cabify –. Other investors include Enern, USM and Conexo.

With the funds raised, Bnext will further strengthen its leadership position in Spain and expand to Latin America. As it was recently announced, Mexico has been the chosen country for this purpose. In November a limited Beta version will be available in Mexico. To achieve the objectives of this round, Bnext’s team, currently made up of more than 60 employees, will continue to grow exponentially.

Co-founded by Guillermo Vicandi and Juan Antonio Rullán, Bnext sets new standards in banking by changing the rules: interacting with its users in a direct and transparent way, offering a personalized service according to individual needs without conditions or fees. Through an account, Bnext enables users to contract high-quality financial and insurance products best suited to each of their needs in its Marketplace.
Since its launch, Bnext has experienced the greatest growth in the Spanish fintech sector. In 18 months, Bnext has multiplied its number of users by more than 10, surpassing 300,000 active users. Similarly, in the last 12 months, Bnext has processed more than 430 million euros in 11.6 million transactions. 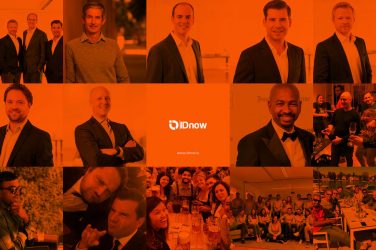 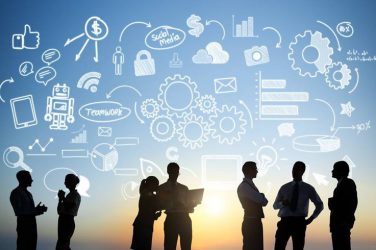 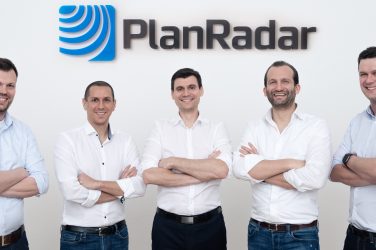