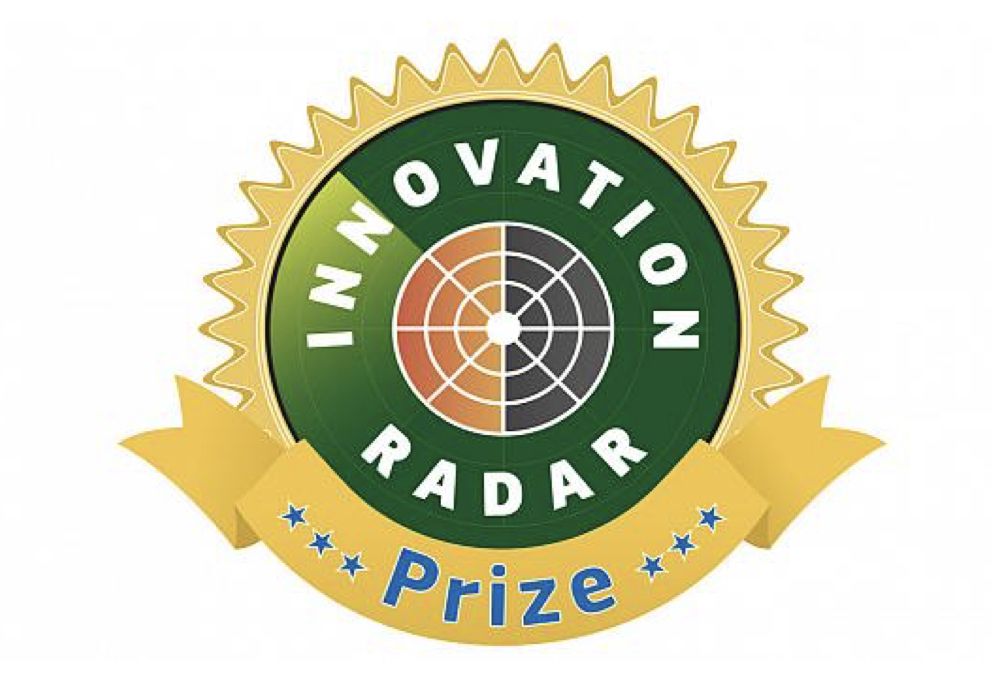 The European Commission has launched a competition to identify Europe’s top future innovators. The public is invited to vote for their favourite among 36 nominees who have been developing innovations through EU-funded projects. The finalists come from every corner of Europe, from SMEs, universities and start-ups and are delivering a diverse set of scientific and technological breakthroughs. They have been identified through the European Commission’s Innovation Radar, a data-driven engine that aims to identify high potential innovations and the key innovators behind them.

Nominees are grouped into four categories:

This public vote will decide on 3 innovators from each of the 4 categories. The 12 finalists will get to pitch their plans taking their innovation to market to a jury of experts at the Innovative Europe Hub event, which is part of “European Research and Innovation Days” which will take place in Brussels 25 – 26 September 2019.

The jury will decide on one winner from each category, and an overall winner who will be featured on a euronews programme about their innovation and its market potential.

Why an Innovation Radar?

Europe’s research and development programme Horizon 2020, with a budget of nearly €80 billion, has a greatly increased focus on supporting innovation. The EU is investing heavily to support innovators, especially with the European Innovation Council (EIC) pilot. Indeed several of the finalists in this year’s Innovation Radar Prize have been supported under the EIC pilot. Under Horizon Europe the European Commission will scale up the EIC to deliver support to European innovators seeking to develop market-creating innovations that will deliver benefits for our economy and society.

In 2018, the overall winner was Gr3n, a Swiss company who, with EU-funding, have invented a new process that allows PET plastics to be recycled without loss of the plastic’s mechanical properties. An industrial pilot for scaling up the full de-polymerization process is being built. This includes a new reactor prototype that is being embedding within an optimized purification process. This will be the final step to then finalize the industrialization and bring to the market this revolutionary re-cycling solution. Learn more about Gr3n in this euronews feature.

In 2017 the overall winner was in CATEC, a Spanish Aviation research centre, for industrial drones they developed with EU funding. Their drones can not only allow “see” from the air, but also “touch and feel”. The CATEC drones – which integrate a robotic arm, advanced software and state-of-the-art sensors – open up new possibilities for performing industrial inspections that require contact.

In 2016 the overall Innovation Radar prize was awarded to Intrinsic-ID, a Dutch SME, which developed a unique technology and has become a world leader in security systems. Their technology – authentication technology based on the electronic fingerprint of devices – was developed within the EU-funded project PUFFIN. Intrinsic ID are today selling this technology to customers around the world. Learn more about Intrinsic ID in this euronews feature.

The first ever Innovation Radar Prize was awarded to BroadBit. Since then, BroadBit, an SME originally from Slovakia but now based in Finland, have raised additional finance to fund expansion and production of their innovative battery technology. Learn more about BroadBit in this euronews feature. 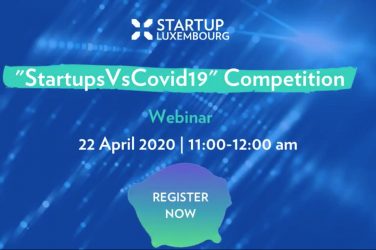 Targeting young innovative enterprises, the call for projects focuses on the development of technology-based ...

The European Startup Event comes to Sofia. This time it will be about technology ... 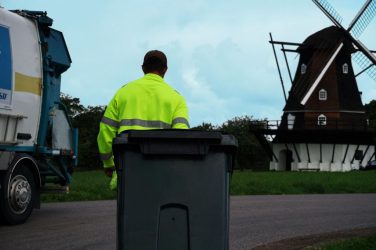 The digital waste management startup from Helsingborg called Bintel announced they have raised funding, their first ...