These entrepreneurs consider that the evolution that they have had in a little less than two years has put nervous to the big ones in the Food industry, that have begun to launch ecological products for infant feeding.

Smileat opened at the end of 2014 “and closed 2016 very well, with 400.000 euros of billing, achieving soon the break-even goal. We have already entered the big retailers: Carrefour, Alcampo, Dia, Costco, El Corte Inglés … and we are in 1,700 points of sale in Spain. We have started with our internationalization in Portugal, Italy, France and Poland. And we have already raised two rounds – 142,000 and 260,000 plus 100,000 euros of an Enisa. Our forecasts point to 1.7 million turnover for this year,” says Alberto Jiménez, co-founder with Javier Quintana.

They still remember the 30,000 euros that they managed to gather to survive the first three months of life. That was the money that they required to produce their first 10,000 units – all their raw material is Spanish; the majority of it from Navarre and the Basque Country producers.

“When we started, there were not too many brands. It was an untapped market and much more still remains to be done. You can not find more than 2 or 3 ecological brands of infant feeding in the retail chain when in other markets there are 6 or 7 brands. We have opted for countries in Southern Europe, which are in the same situation as Spain. There is a change of mentality towards the ecological, but there is still a lot of ignorance about this type of products. When we say that our pear and apple jar contains 50% pear and 50% apple, it does not carry water, juice, or thickener, as they do others. Ours do not have starches or ecological thickeners. When we say they are the closest thing to home, it’s true”, says Jiménez.

They have also started to work on new ranges of children’s products. The next to be released are porridge, snacks and healthy pouches.

“We want to consolidate our baby line and keep growing, and we are studying the adult line. We are seeing a change in trend, both in the large supermarkets that are betting on ecological products and with parents who did not consume organic in the past, but they did buy Smileat products for their children, and now they have started to consume ecological products as well. It is very positive, but we are studying it, because we will only enter if we can offer products with added value as before”, says Jiménez. 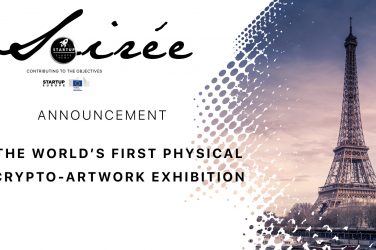 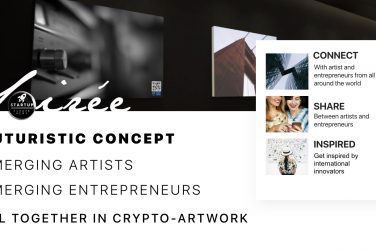 Soirée is a French word meaning “evening”. It is an elegant evening party ... 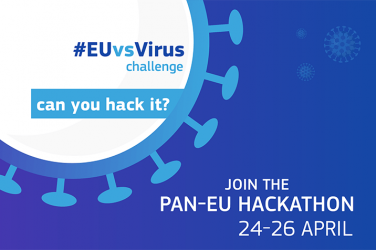 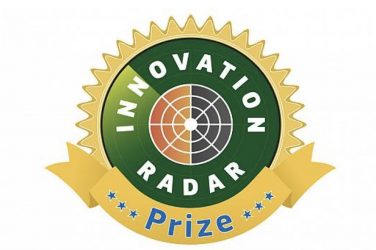 The European Commission has launched a competition to identify Europe’s top future innovators. The ...