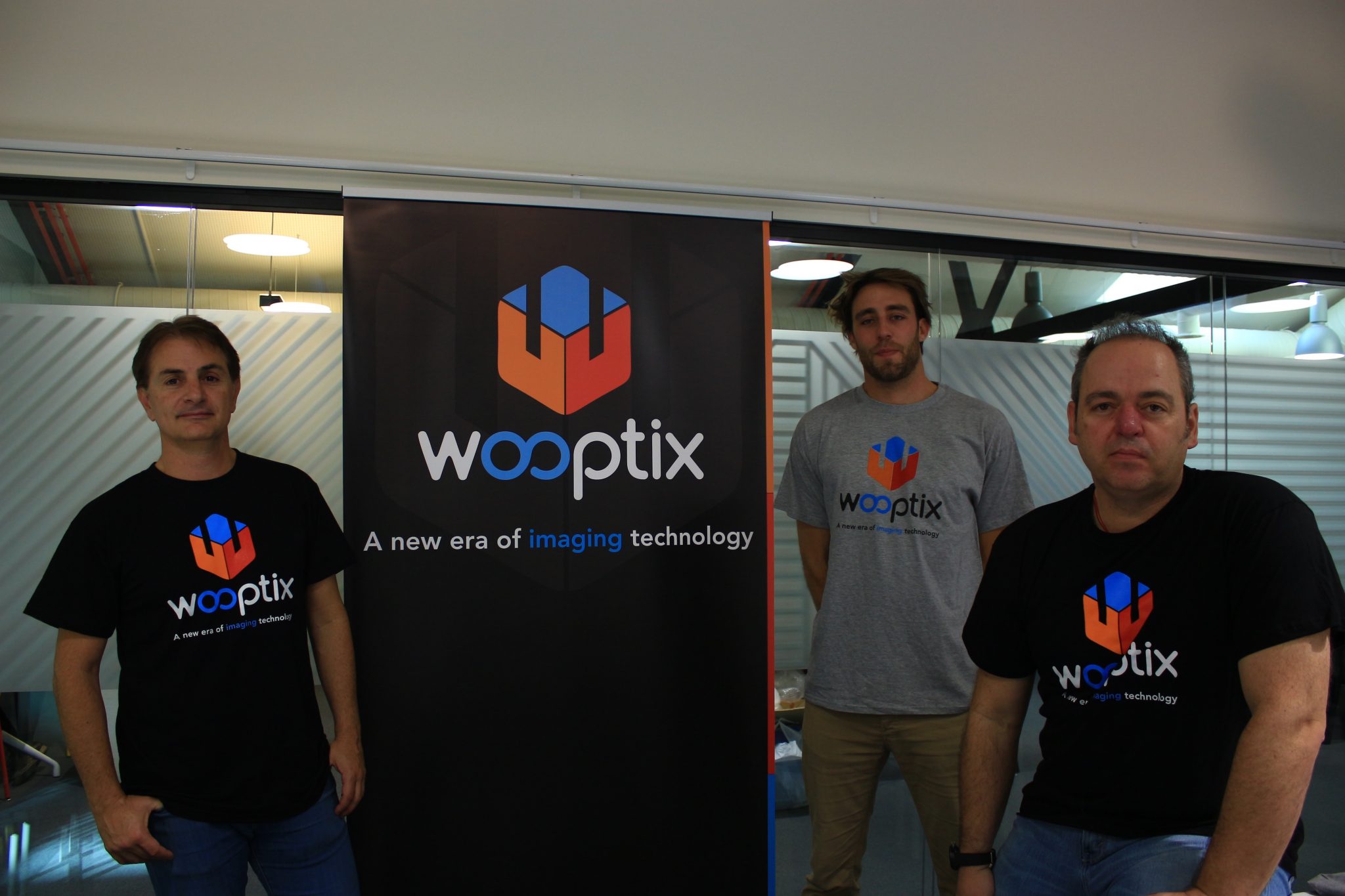 Three million euros and three important partners: Intel Capital, Bullnet Capital and Caixa Capital Risc. The most curious thing is that they still did not have clients, but a very revolutionary technology with which they managed to convince their current partners.

It took them three years to get funding, but they were worth the wait and the efforts they invested along the way. Three million euros and three important partners: the giant Intel Capital (www.intelcapital.com), Bullnet Capital (www.grupobullnet.com) and Caixa Capital Risc (www.caixacapitalrisc.es). The most curious thing is that they still did not have clients, but a very revolutionary technology with which they managed to convince their current partners.

“The origin of Wooptix is in the research that José Manuel Rodríguez Ramos was doing within the department of astrophysics at the University of La Laguna (Tenerife),” recalls Javier Elizalde, another of the founders along with Javier Párraga.

“José Manuel is an expert at looking at the stars. In his investigations he tried to beat record in acquiring information of the light at level of the atmosphere. Little by little, the size was lowered to acquire that information. First, through a telescope, then in a movie camera to take it to a mobile phone four years ago. And that’s when Párgaga and I joined the project to give it a more entrepreneurial vision. ” One of the applications in which they put to work was in the possibility that the cameras of the mobile phones, independently of the model, could take photos in 3D. “We did demonstrations in Silicon Valley that consisted of taking a photo and that they could see it in 3D at the moment.”

The technology of Wooptix, called Natural3D, “allows not only transform any camera into a 3D but also all the information that gives you a 3D. For example, when you take a photo, our technology can refocus and choose in which plane the protagonist of that photo will be. And it also allows you to have all the planes focused, both the front and back. In addition, thanks to the information that gives us the light, we can measure the distances to which each object of the camera is. That has many applications in medicine. We did a demonstration with a neuron, that we obtained with a microscope, and without needing to inject fluorescent light we could see it in 360 degrees from the same point of view, without having to move the cell. We are also working with distance gauges that will start to take the autonomous cars. The industry is doing the first with lasers, and that costs a lot of money. We do it with a camera that has great precision, “says Elizalde, who explains that the investment is being used for development. “We had a prototype for making 3D photos that took between 16 and 30 seconds; we have lowered it to 1 second. “ 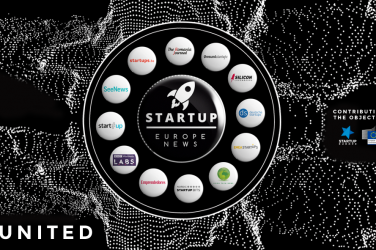 Startup Europe news is a collaborative Media Alliance contributing to the objective of the ... 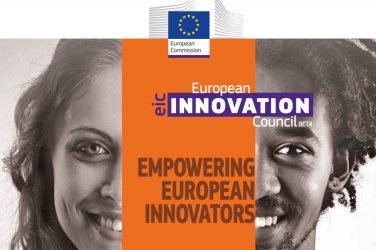 €17.5 million in financing for innovative companies under the European Innovation Council

Innovative companies can apply for up to €17.5 million in combined grant and equity ...

SEN SOIRÉE 1960, the exhibition at the convergence of art, entrepreneurship and technology lands in Madrid.

From June 29 until September 27, the representation office of the European Commission in ...