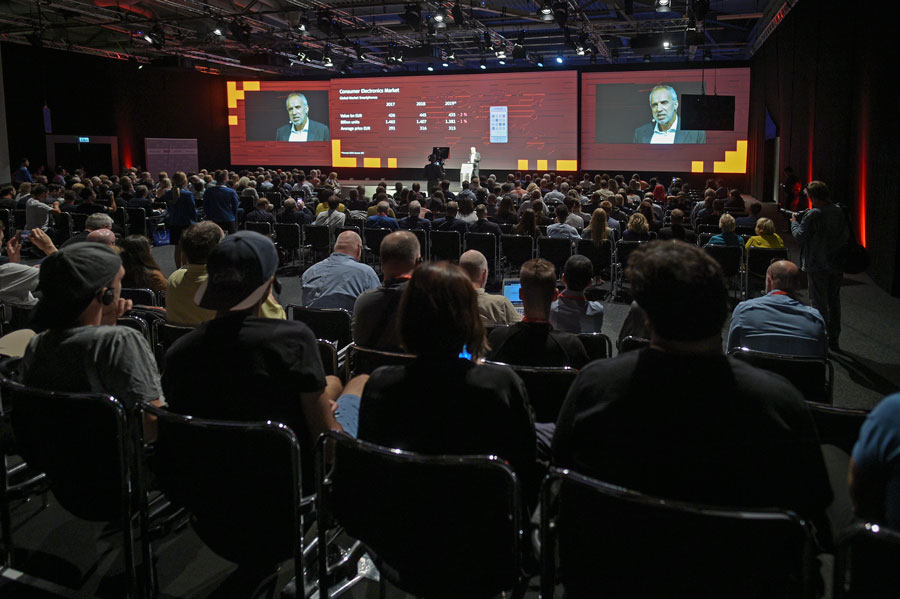 Artificial Intelligence, voice and 5G connectivity are the three big trends shaping consumer electronics and home appliances at IFA 2019. IFA is once again the platform for the world’s leading brands to showcase the innovation, products and services that will dominate real-world stores and virtual shelves on Black Friday, Singles Day, Cyber Monday, Christmas and into the New Year. With all exhibition space fully booked, IFA Berlin will host 1.939 manufacturers and brands across 163.900 square meters net at two exhibition areas – the Berlin Exhibition Grounds and IFA Global markets, Europe’s largest sourcing show for trade visitors at STATION Berlin.

“IFA’s success story is underpinned by the constant innovation in our industries, and their agility to react to consumers’ needs. IFA continues to be the world’s most important platform for consumer electronics and home appliances and is a key driver for our industries’ growth and innovation. During the six days ahead, our exhibitors, trade visitors, the media and the general public will see more innovation and new products than ever before,” says Hans-Joachim Kamp, Chairman of the Supervisory Board of gfu Consumer & Home Electronics GmbH, the organizer of IFA.

“Consumer confidence has not really been helped by the broader economic context and political developments. As a result, some markets are trading sideways or have become weaker or more volatile. Despite these business challenges, the household appliance industry is doing quite well, which makes us optimistic for the future. IFA as the most important meeting and marketplace for the home appliances industry will help to give us an extra boost,” explains Dr. Reinhard Zinkann, Chairman of the ZVEI Association of the German Electrical and Electronic Manufacturers’ Association.

“Our IFA team has two objectives: to showcase the best innovation and inspire co-innovation. What you see here in Berlin is the cutting edge of technology, and ready for consumers ahead of the most important shopping season – from Black Friday and Singles Day to Cyber Monday and Christmas,” says Dr. Christian Göke, CEO Messe Berlin, and adds: “The high standard of innovation on show here at IFA Berlin just underlines how important it is to keep trade barriers low, because without it innovation would be much less dynamic – and that would be harmful for both consumers and society.”

IFA NEXT
As the first IFA Global Innovation Partner of IFA NEXT, Japan will present an exclusive Pavilion at Hall 26, joining startups and cutting-edge IT companies from around the world. The Japan Pavilion’s maxim is “Interface with Consideration and Sensibility” – with examples of new human-machine interfaces developed in line with inherent Japanese traits, developed for a society where cyberspace and physical space are already highly integrated. Through the Japan Pavilion, Japan will showcase a new user interface that enables all levels of society to benefit from digital technologies in a rapidly developing digital economy.

Artificial intelligence, Voice, Robotics, Smart Homes and 5G, the new mobile telecommunications standard, are just some of the key trends at IFA NEXT, the global start-up stage and innovation platform in Hall 26. Two centrally located stages in the hall – the Innovation Engines – will host  presentations on new products, technologies and services. Speakers at IFA NEXT will be drawn from a fascinating mixture of startups, technology companies and research institutions.

Market Developments
During 2019, IFA’s key markets are not developing in lockstep. For consumer electronics, the industry expects global sales of EUR 740 billion, which would be a decline of around 1.8 percent. In contrast, the global market for household appliances is growing strongly. Market researchers expect small electrical appliances to grow at a pace of around 9.4 percent to just under 90 billion euros, while sales of large electrical appliances will grow 2.2 percent to just under 182 billion euros.

A total sales volume of more than one trillion euros – 1.011 trillion euros to be precise – is forecast for the global market for technical consumer goods. Despite the difficult context of trade wars, Brexit and a global economic slowdown, overall the global market appears to be stable. However, all the above factors make it challenging to reliably forecast future market developments. In some countries, for example, the impact of these external developments is felt already, as consumer confidence is going down. With its growing order volume, IFA will continue to drive growth in international and national markets. 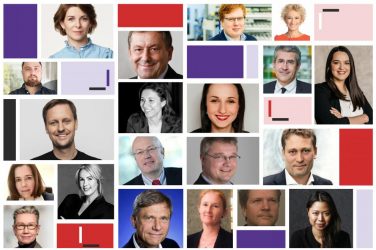 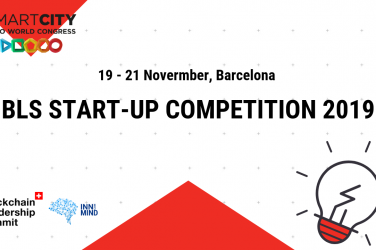 AI & Blockchain Summit Barcelona 2019: The Competition Is On 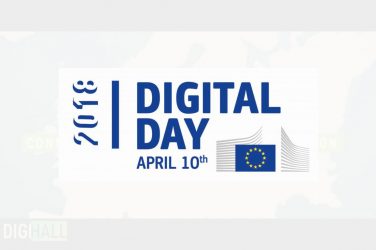