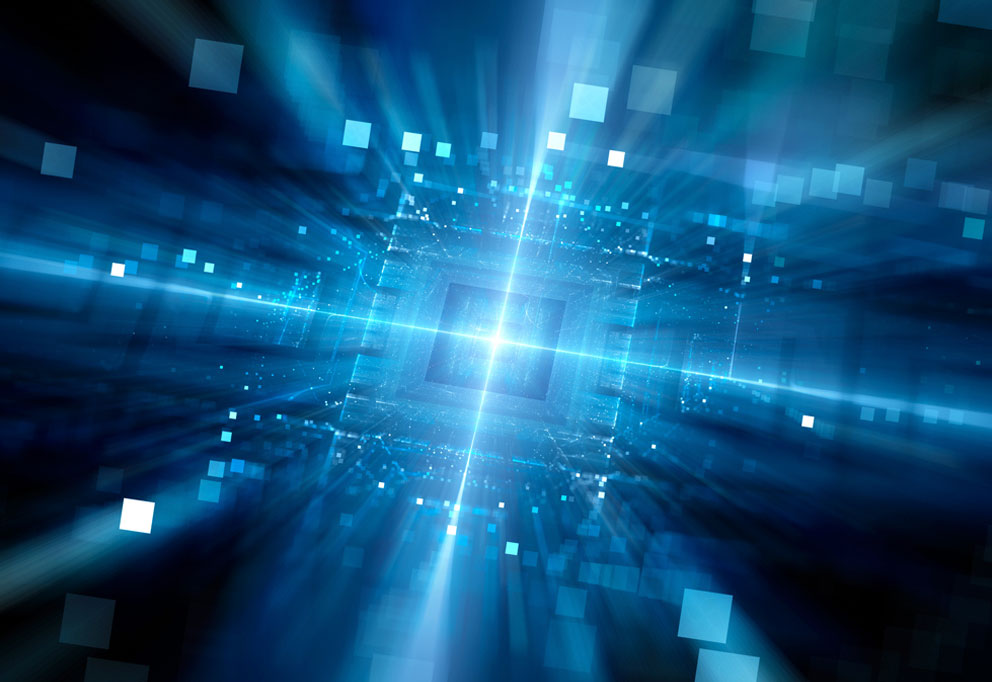 On 2 September the pilot project, OPENQKD, that will install a test quantum communication infrastructure in several European countries, was launched. It will boost the security of critical applications in the fields of telecommunications, health care, electricity supply and government services.

The project OPENQKD will aim to bring about a change in the way we see, understand and use quantum communication. Its main focus is to create and test a communication network infrastructure with a built-in quantum element, using Quantum Key Distribution (QKD), a ultra-secure form of encryption that allows data to be transmitted with a very high level of security.

This project will make a key contribution to ensuring that Europe remains at the forefront of research into quantum technologies and their applications which, among many other uses, have the potential to transform the way that we communicate securely. The EU has already shown that it is serious about quantum by launching in 2018 the Quantum Technologies Flagship, a €1 billion initiative that will fund cutting-edge research over the next ten years.

Helmut Leopold, Head of the Center for Digital Safety and Security at the Austrian Institute of Technology, which is coordinating the project, added:

With the European OPENQKD initiative, Europe builds on its leadership in science and technology in the sector of quantum technologies by fostering a strong cooperation among research and industry as well as the public sector. This will enable an innovative eco-system for creating a new perspective for our secure digital Europe and building the foundation for next generation communication technologies.

The European Commission chose to fund OPENQKD following a Horizon 2020 call for proposals in 2018. Its mission is to develop an experimental testbed based on QKD and to test the existing equipment supplied by different manufacturers of quantum components. OPENQKD’s activities will take place across Europe (in Austria, Spain, Poland, Germany, Netherlands, Switzerland, France, Italy, UK, Greece and the Czech Republic). It will focus on several key fields of operations, especially the telecommunications sector, where data traffic in transit and at rest needs to be secured. Other applications, such as securing medical and governmental data or the transmission of secure control signals in the electricity grid, will also be demonstrated and evaluated.

In addition, OPENQKD will address the development of a European ecosystem for quantum technology providers, and application developers. It will also work to identify new use-cases by supporting start-ups and SMEs, as well as offering modern test facilities to new quantum stakeholders. A further objective for the project is to devise standards and security certifications for this infrastructure.

To achieve its ambitious goals, the OPENQKD project will last three years and have a budget of €15 million. Its consortium consists of 38 partners from 13 EU Member States and Horizon 2020 Associated States. The consortium partners cover a wide range of competences including quantum equipment manufacturers, network operators, system integrators, small and medium-sized enterprises, research and technology organisations, universities, certification and standardisation bodies and end users.

Quantum and the EU

In June 2019, several EU countries signed a declaration agreeing to explore together how to develop and deploy a quantum communication infrastructure (QCI) across the EU within the next ten years. Since then, three other Member States have also signed the declaration.

In the period 2021-2027, quantum technologies will be supported by the Digital Europe programme, which will develop and reinforce Europe’s strategic digital capacities, as well as the Commission’s Horizon Europe programme, contributing to research applications.

Spendesk raises €35M Series B to transform spending at work 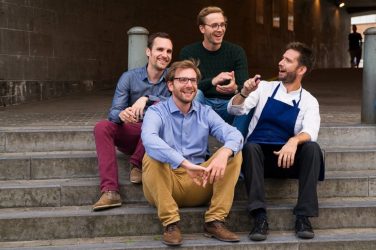 The Belgian ‘food tech’ startup APICBASE received €700.000 in a round led by BAN Vlaanderen. The funding ... 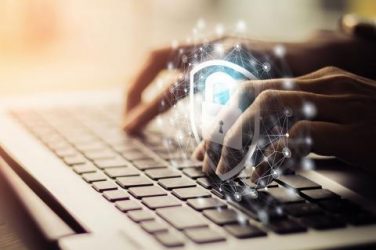 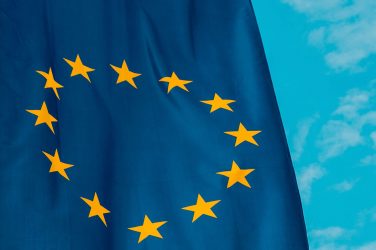 A new Industrial Strategy for a globally competitive, green and digital Europe