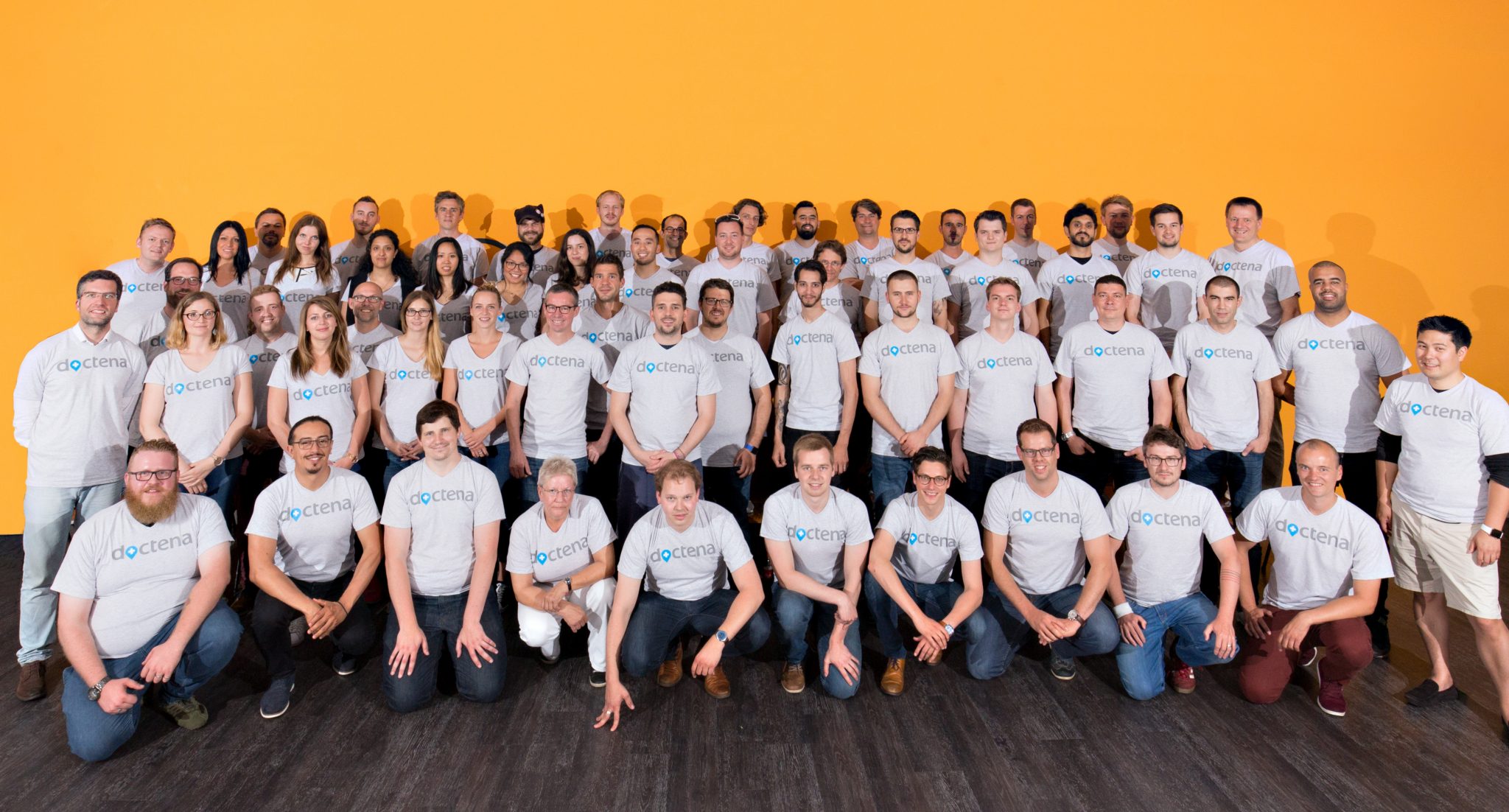 Another major milestone for Doctena – Europe’s No. 1 online medical booking service – with the takeover of the Austrian Mednanny.com, the Austrian leader in online medical booking. Doctena thus covers the entire DACH (Germany, Austria and Switzerland) and Benelux (Belgium, the Netherlands and Luxembourg) area and consolidates its position as European leader with more than 10,000 physicians registered on its platform.

Doctena No. 1 in Austria too

Austria is the 6th country with the highest density of medical professionals. In 2015, the number of practicing physicists was estimated at 44,000, while each patient took an average of 6.8 medical appointments. Mednanny is the main actor for online medical appointments in the Austrian market. Its platform Mednanny.com is active in the main cities of the country, including the capital Vienna. There are 3 million consultations booked each year.

Since its launch in Luxembourg in 2013, Doctena has settled its operations in 5 additional countries (Belgium, Netherlands, Germany, Switzerland and Austria). Its rapid growth is based, in particular, on a strategy of acquiring competing groups. Over two years, Mednanny is the fifth platform taken over by Doctena (after Docbook (BE), Doxter (DE), Terminland (DE) and Sanmax (BE)).

An acquisition strategy that has no other purpose than fulfilling Doctena’s primary mission: facilitating access to health care. “Everybody is aware that medical follows local market rules”, says Patrick Kersten, founder and CEO of Doctena. “Inside Europe there are significant differences between countries when it comes to healthcare. We are proud to see another European leader joining the Doctena family of local digital health leaders. Mednanny bringing yearlong Austrian expertise and is a perfect fit into Doctena’s portfolio of leading European booking platforms.”

Since the takeover of Mednanny, more than 10,000 medical professionals have been brought together on a single medical booking platform. 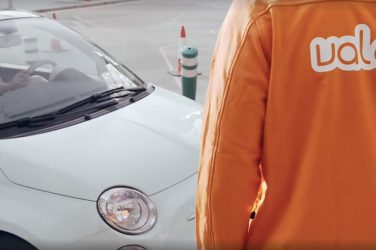 Valeet, the first valet parking at the airport app lands to USA

Travelers can now have a valet experience when flying from The Bay Area and ... 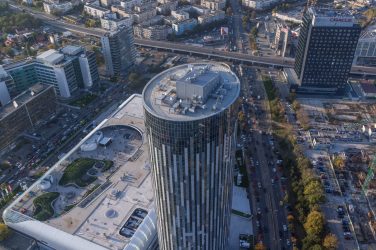 Romanian capital ranks 52 out of 85 best cities for those looking to work ... 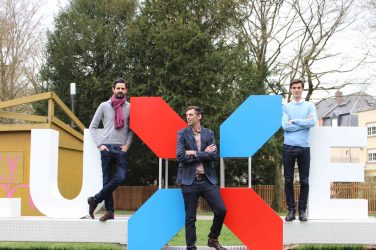 The HOPES initiative has big goals for green energy at both the corporate and individual level ...