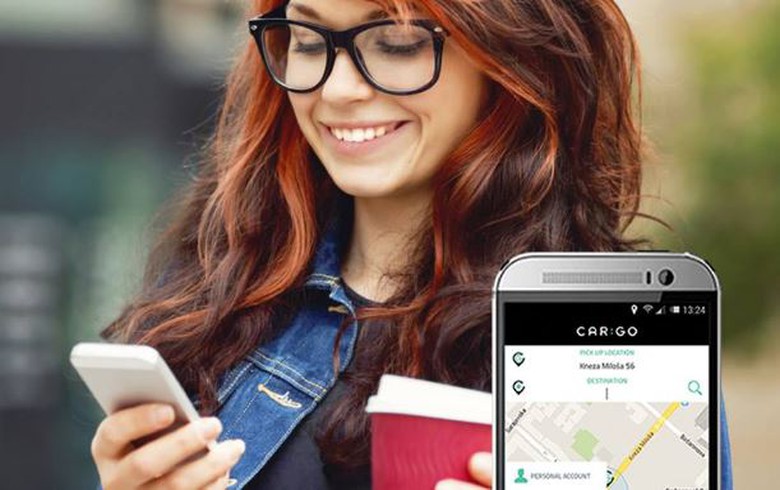 The online transportation services offered by the Croatian unit of Serbian start-up Car:Go are already available on the streets of Zagreb, Stefan Surlan, head of Car:Go Croatia, told SeeNews on Tuesday.

Car:Go Croatia’s team is small but the unit has serious plans for expansion throughout the country in the near future, Surlan said in an e-mailed interview with SeeNews.

“Our Croatian team will grow as the number of our drivers expands,” Surlan noted. The licensed mobile app, often referred to as Serbia’s alternative to Uber, came to Croatia in cooperation with Surlan, a former Uber driver in Zagreb.

From the moment Car:Go entered the Croatian market, their application has been downloaded over three thousand times, with the interest of the Zagreb population constantly on the rise.

“For the time being we are very satisfied with the interest shown by Zagreb’s public,” Surlan said, adding that there will always be people opposed to the idea. “What is important is that Car:Go users will have a safe and reliable way of organising their transport with the latest domestic app,” he added.

Touching on Uber’s battle with taxi drivers in Croatia, who protested earlier this year against the car service app, Surlan said that Car:Go is expecting this debate to continue.

“The competent institutions will decide who is right and who is wrong. What’s certain is that the app’s users are satisfied with the experience they are getting, and that is why they keep coming back to it,” he explained. Car:Go was launched in Belgrade in March 2015 ago as an alternative taxi service. It operates alike the world popular Uber which is yet to enter the Serbian market.

The company’s app connects the passenger with Car:Go’s driver in real time and allows them to order a car with a click. Passengers can also pay for the drive via their mobile phone, or in cash.

“This is a new experience for all of us and we really want to show what we know, both in the world of software and in terms of our relationship with users and drivers,” Surlan said of Car:Go’s Croatian unit.

In terms of competition, Surlan noted that there is enough business for all types of transport services.

“Users in Croatia have shown interest in us as a domestic app, we hope to justify their trust,” Surlan said. Car:Go Serbia is also set to launch its services in Montenegro, in the towns Budva and Tivat frequented by tourists, by the end of next week, he added.

The company that wants to replace slings with 3D splints 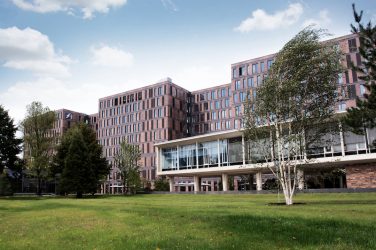 As part of GTEC’s mission to connect startups, corporations and academia, we’re thrilled to ... 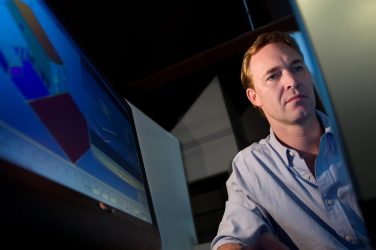 In the last couple of decades, videos have become the de-facto preferred mode of ... 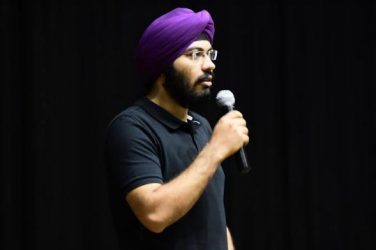 HOW TO ACHIEVE A GREAT STARTUP, INSIGHTS WITH AMANJOT MALHOTRA FOUNDER OF ACTIWATE