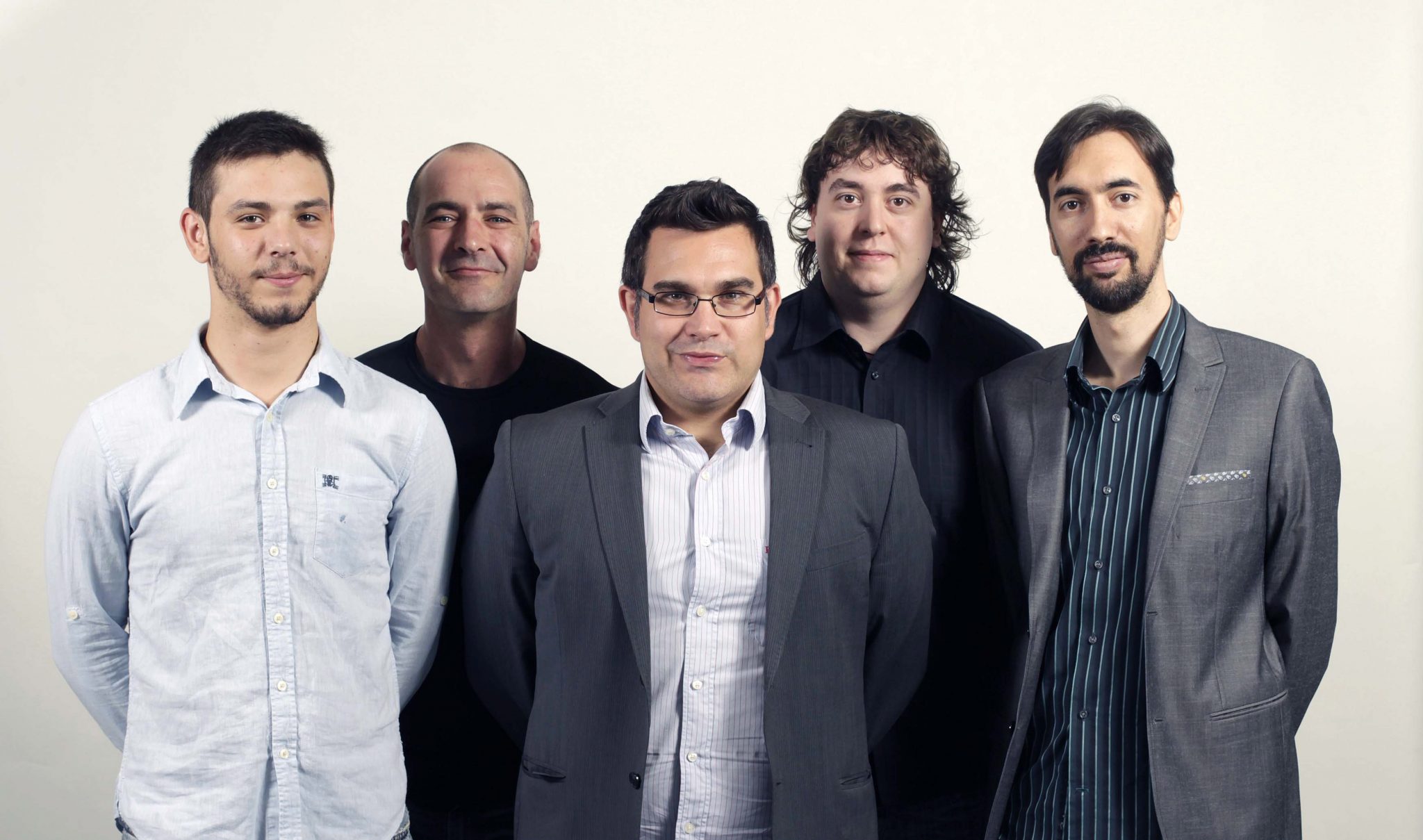 Utterly disruptive. This is the proposal in which Juan Monzón, co-founder of Exovite, works: replacing the traditional gypsum of the classic slings with splints designed in 3D and with incorporated electrostimultor. “I remember,” says Monzón, “when I was 16 I broke my leg and I spent six months immobilized and went through another six months of rehabilitation. When they took the plaster, apart from that it smelled terrible, I could not almost walk and I had lost a lot of muscle mass. That episode was in my memory. Over time, working with digital marketing in a multinational, I was thinking about 3D technology. In my head, there were three ideas for 3D printing. One of them was to make improved splints”.

After leaving his work, he entered a program of preacceleration in Zaragoza (Startup Pirates). There, he focused on the idea of splints. He met different experts, including the traumatologist Abel Gago and Lucas Pedrajas, both of whom would join the project later on. Little by little, they worked on improving the design of the splints. “The project is very large because we are working on the development of a printer scanner that prints the splint directly on the patient’s body. We have made our own electrostimulator, which is connected to the patient’s mobile. We have also developed software for managing this electrostimulator, scanning and printing. And also, other software, both for Andoid and iOs, to control the electros. In addition, we are working on a new division focused, exclusively and exclusively, on making internal prostheses, both organic and inorganic. Let’s start with the meniscus”.

Monzón explains that, basically, when a patient is diagnosed with a broken bone, for example, an arm, “we scan the affected area and we get a 3D model of that arm. We are finishing developing a system to print that splint in one minute directly on the patient’s arm. This saves 60-70% of the time it takes to plaster. In addition, we install electrodes on the skin of the affected area of the patient that are connected to an electrostimulator and in turn to the mobile of the patient. The physiotherapist, through the Internet, can generate a specific treatment for each case. The patient downloads it to his mobile and can initiate at home the exercises recommended by the physiotherapist. With all this, we get the patient to lose the traditional muscle mass to a great extent. In this way, it recovers 30% faster. And you can do it from home, because the system sends a feedback to the physiotherapist about how his muscular health is. This allows most treatments to be done at 80% from home and save (plus 30% of the time) another 30% at overall cost”. 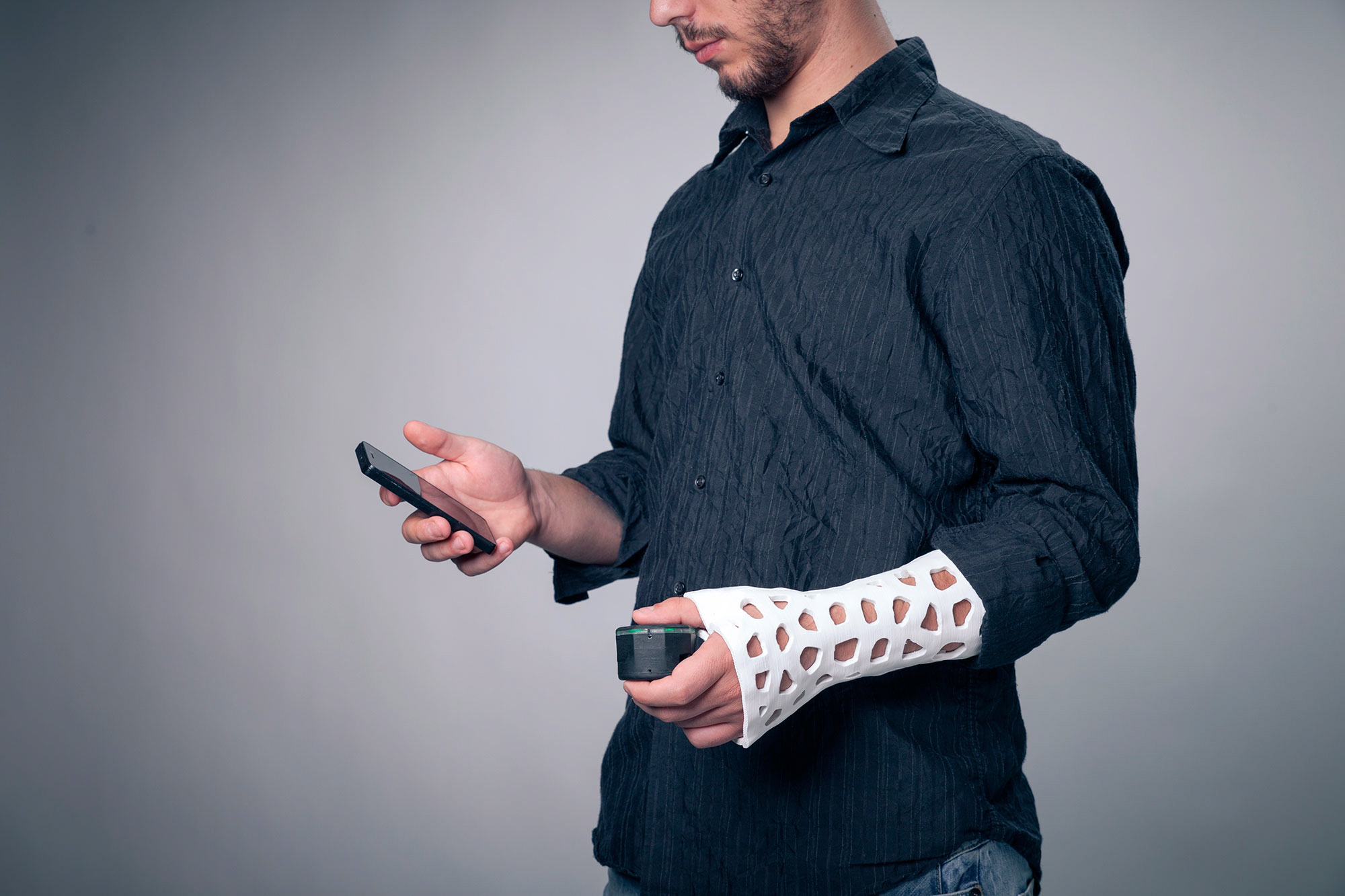 They have already successfully done tests in patients from several clinical centers and from a mutual accident. Exovite has captured the attention of Microsoft Ventures, which invited Monzón to participate for five months in its acceleration program. “We also participated in Acción Impulsa Entrepreneur of the European Business and Innovation Center of Navarra, which also gave us some money and visibility. And after returning from Israel, we entered the Shuttle”.

Now, after touring several investment funds, Exovite works on two possible scenarios. “One would be to find an investor that we like, smart money, which not only puts money but provides market knowledge, internationalization, etc. And a second scenario, if we do not get that investor, we would do it on our own, living on our clients”.

As for the international leap, Monzón assures that each health system is different in each country, which forces them to make a different strategy for each market. “We are already working with a hospital group in France. We will start, first, in Spain, working with mutuals. Then France and Israel, where we also have contacts. And, little by little, we will spread throughout Europe. When we have the CE marking we will follow the process for approval by the Food and Drug Administration (FDA). At that moment, we will make the leap to the US”. 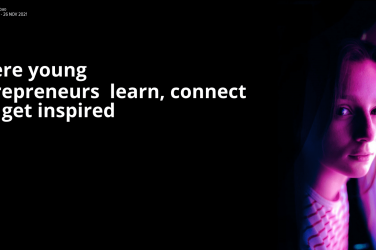 Bilbao hosts from November 22 to 26 the “Startup Week Biscay” and Biscay Bay ... 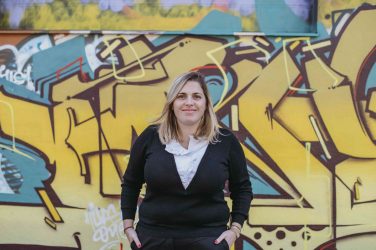 Starting, and building a successful business takes a good idea, a lot of energy ... 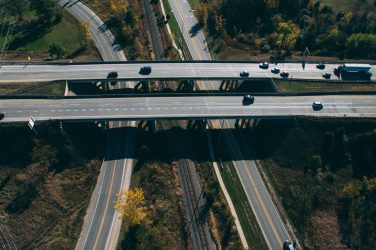 Speed has been identified as a key risk factor in road traffic injuries, influencing ...