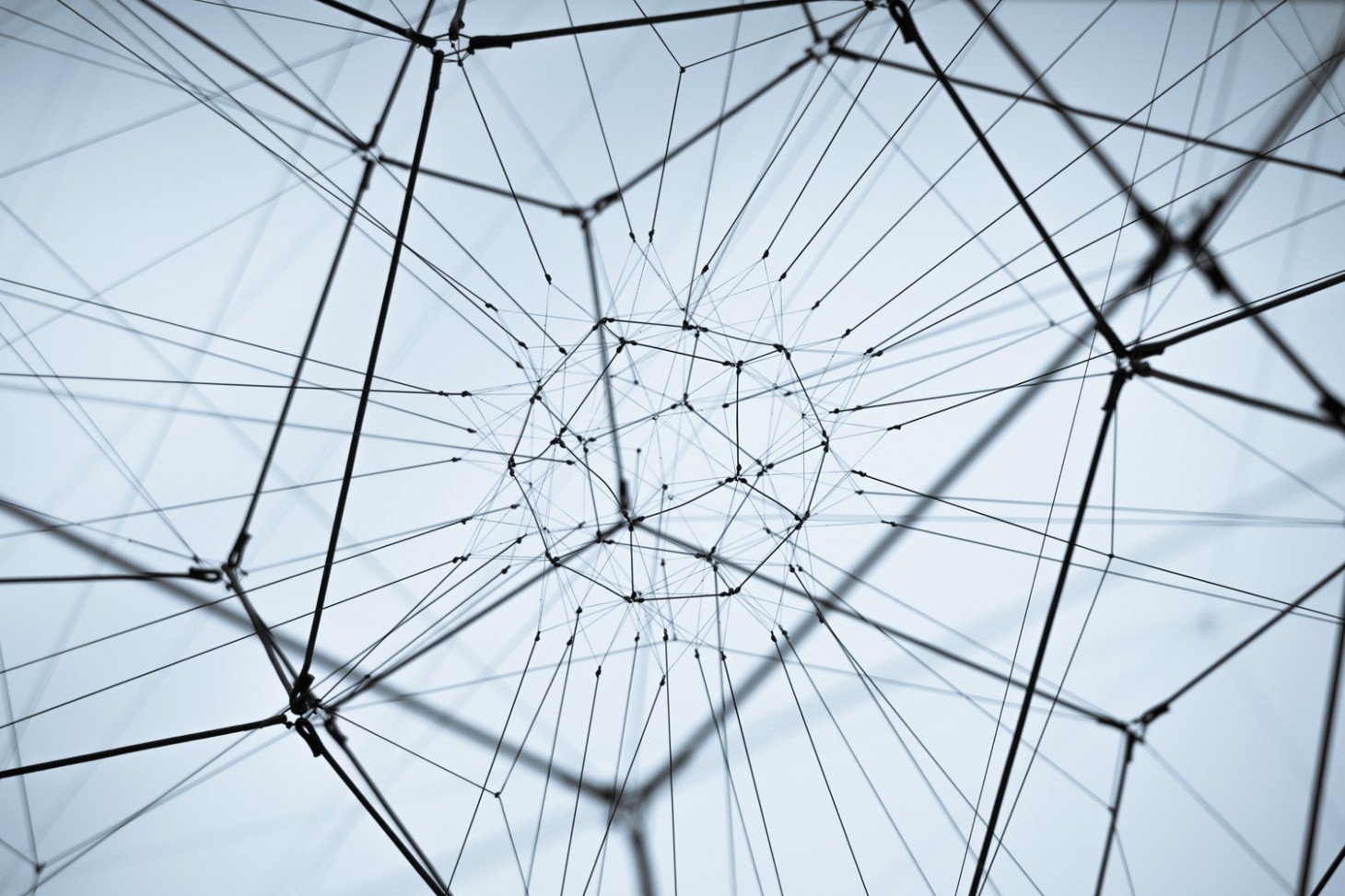 9.5 Magnitude is a pre-seed corporate venturing investment platform. It positions itself as co-manager and co-investor of startups that are tailored to the needs of large companies.

“We have developed a methodology that allows multinationals to innovate fast”

The methodology starts with a strict selection of ideas, originated from a need or opportunity in the multinational, and is followed by a first business case created in collaboration with intrapreneurs. If a project gets green light then a startup will effectively be created. “Within nine months it must be clear if such a new company has the potential to scale further up,” explains co-founder and fund manager Pieter Van de Velde, who has already established the innovation studio Bundl.

“There must be a potential to scale up internationally”

In fact, main selection criteria are to be IoT, AI, VR, AR, Software related, bring value creation, international impact, connection to end consumer and international scalability. “There must be a potential to scale up internationally”, claims co-investor Olivier Van Duüren, who became independent consultant in 2016 after a career of 22 years at Microsoft.

The investors behind 9.5 Magnitude don’t ask for specific consulting fees.

“We can only speak about return once a company has effectively been established, but we prefer a few top players with high chance for success than a random investment. This is the best guarantee for the companies with which we want to collaborate”, says Van de Velde.

“With a vision of hitting hard, rather than hitting many, we’re selecting and launching 12 corporate ventures over the next 3 years”

Notably that the panthers of 9.5 Magnitude have already foreseen an investment budget of €10 mio. And since the beginning of January there are already concrete dossiers on the table.

This “skin in the game” concept in which a consultant participates himself in the financial risk is relatively new in the Belgian venture capital sector. On the contrary in the Anglosaxon world, where funds like Venturespring Ignite, RocketSpace, Founders Factory and Prehype have already gained more experience in this type of corporate venturing. 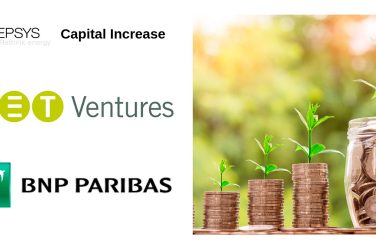 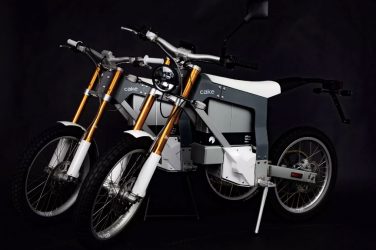 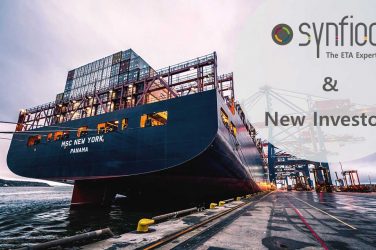