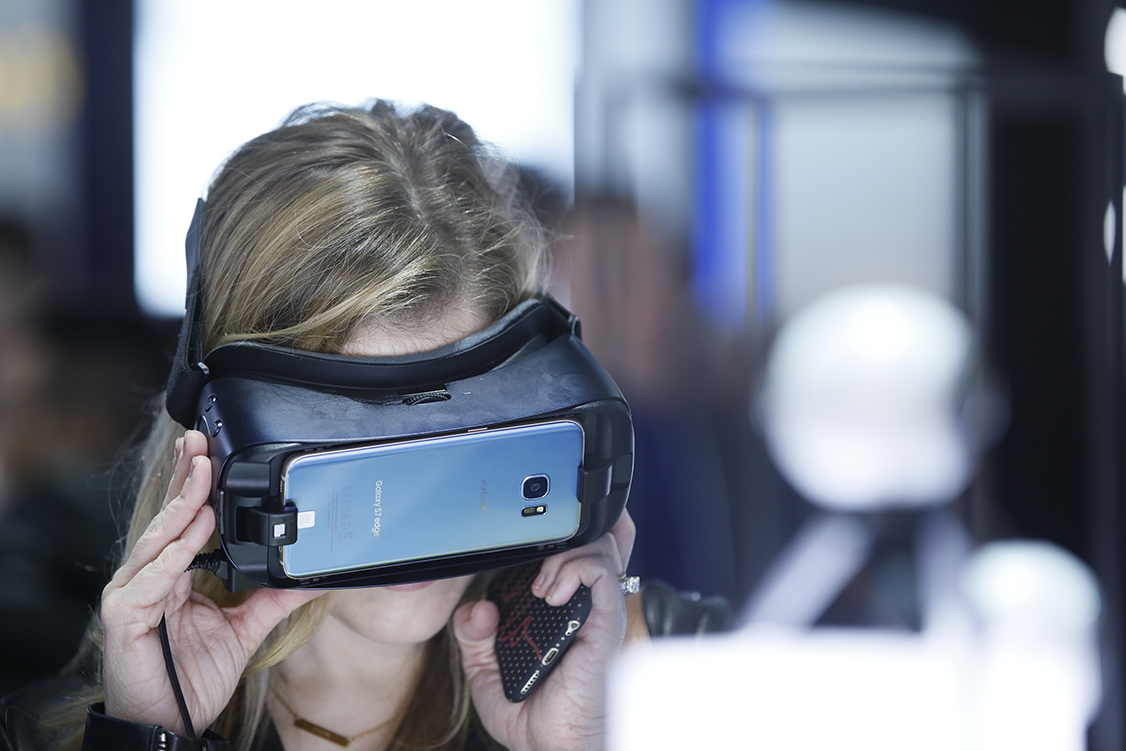 EAEC, the European American Enterprise Council, a transatlantic startup accelerator, with European headquarters Luxembourg, organizes in 2018 and in partnership with Luxinnovation, the first pavilion of the Luxembourg at the famous high-tech tradeshow, Consumer Electronics Show in Las Vegas. 8 stands in the heart of the Eureka Pavilion will be allocated to the best startups in the the most covered new tech event in the world.

Luxembourg, a country of innovation, makes its debut at the CES in Las Vegas

The event will take place from the January 9th to January 12th 2018 and will welcome, as every year, startups with the most advanced concepts and products technologically-speaking. For the next edition, thanks to the participation of EAEC, the Grand Duchy will have eight startups in the Eureka Pavilion, the most popular area of the CES, covering more than 240,000 square meters.

The CES can be summed up in a few words. In 2017, the tradeshow welcomed 200,000 professionals, 600 startups were present on the famous Espace Eureka (Eureka Park Marketplace) and it brought together 4,000 exhibitors covered by 60,000 media worldwide.

In 2018, Luxembourg will have its place and the chance to be able to highlight its innovation industry thanks to the immense media coverage provided each year by journalists from around the world.

8 startups will be selected by November 15th by a committee composed of members of EAEC and Luxinnovation. The main sectors shortlisted are Space,

Luxembourg participants will have access to Euro Tech Week organized by EAEC. Lounge for B2B meetings and co-working spaces will be made available and pitch sessions will take place (120 startups registered) in front of a parterre of international VCs during 3 days!

The first phase of recruitment of startups is launched! Candidates have until Friday, October 27th to send their applications to the following address: ces@eaec.lu. 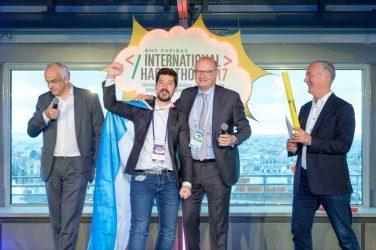 Tetrao is an artificial intelligence company aiming to automate processes that are currently done manually ... 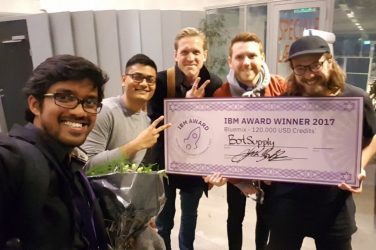 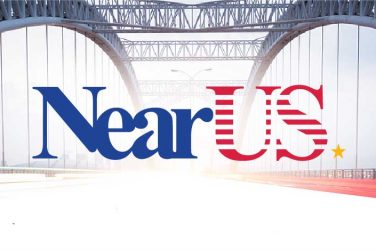