Startup Europe Week (SEW) is the largest multi-event of its kind for startups in Europe and the third edition will be 5 – 9 March 2018. In the spirit of regional connections, SEW18 will be launched with a joint launch event shining a spotlight on the local ecosystems of Vitoria-Gasteiz, Spain and Brasov, Romania.

Startup Europe Week aims to showcase the support available to entrepreneurs on a city and regional level. Why is this necessary? Regional diversity and local policy making still play a big role in shaping European startups, from helping entrepreneurs to incorporate a company, to providing grants or taxes breaks. For this reason, taking a local perspective is crucial to supporting entrepreneurs in Europe. It’s also why the initiative is promoted and given visibility by the European Commission’s Startup Europe.

In 2017, #SEW17 saw 280+ co-organisers organize hundreds of events in 40+ countries. The week of events reached 100000 entrepreneurs across Europe, and as a grassroots movement achieved 18 million+ impressions on social media.

In 2018, #SEW18 will be held between 5th-9th March. SEW now has 50+ countries involved and +300 events planned, expanding beyond Europe to include global events in Africa, the Middle East and Latin America.

This year, #SEW18 will kick off with a joint launch event between two local ecosystems: Vitoria-Gasteiz, Spain and Brasov, Romania. In the spirit of regional connection, SEW aims to shine a spotlight on these two cities, as well as showcase the resources of support available for entrepreneurs in less prominent towns in Europe.

Join the official ’thunderclap’ campaign on social media to show your support for SEW, as well as make sure to follow @startupeuw on twitter and use the official hashtag #SEW18.

We look forward to seeing you there!

Valeet, the first valet parking at the airport app lands to USA 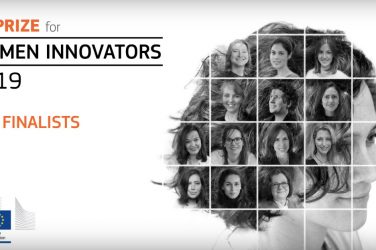 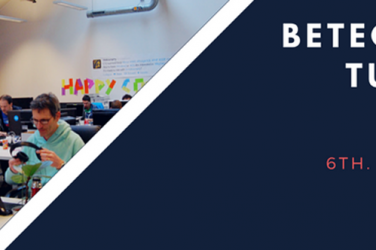 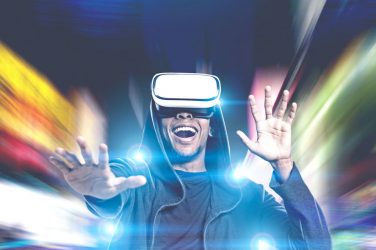