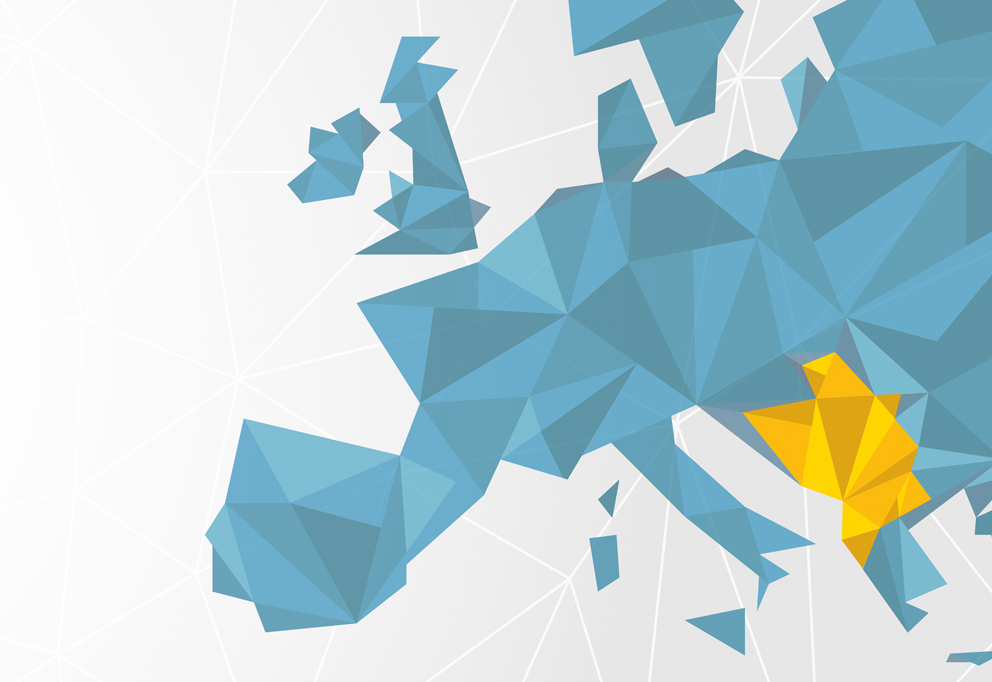 The citizens and businesses in Albania, Bosnia and Herzegovina, Kosovo, Montenegro, North Macedonia and Serbia will pay less while using their mobile phones when they are roaming within the region. Consumers will see a substantial reduction of their roaming charges within the region, with calls becoming up to eight times cheaper and costs for data dropping on average from €3/MB to €0.20/MB. The new regional roaming agreement is a first step towards the introduction of “roam like at home” within the region, with further reductions of roaming charges expected as of 1 January 2020.

Commissioner for the Digital Economy and Society, Mariya Gabriel said:

The regional roaming agreement is an important signal of tangible regional cooperation and integration and I am satisfied that the European Commission was able to support this process with expertise gained from our own experience in introducing the EU roam like at home rules. I welcome the political commitment shown by all across the region in negotiating and implementing this agreement on time. This agreement has a major objective the best interests of the citizens and businesses in the Western Balkans.

The agreement was signed by the Western Balkans ministers on 4 April in Belgrade. It is an important achievement of the Digital Agenda for the Western Balkans, launched by the European Commission in June 2018. Further details on the digital connectivity in the region are available in a factsheet. 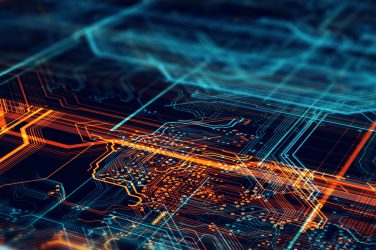 The European Commission has found that an integrated project jointly notified by France, Germany, ... 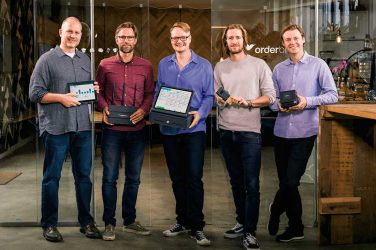 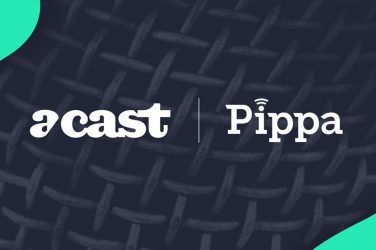